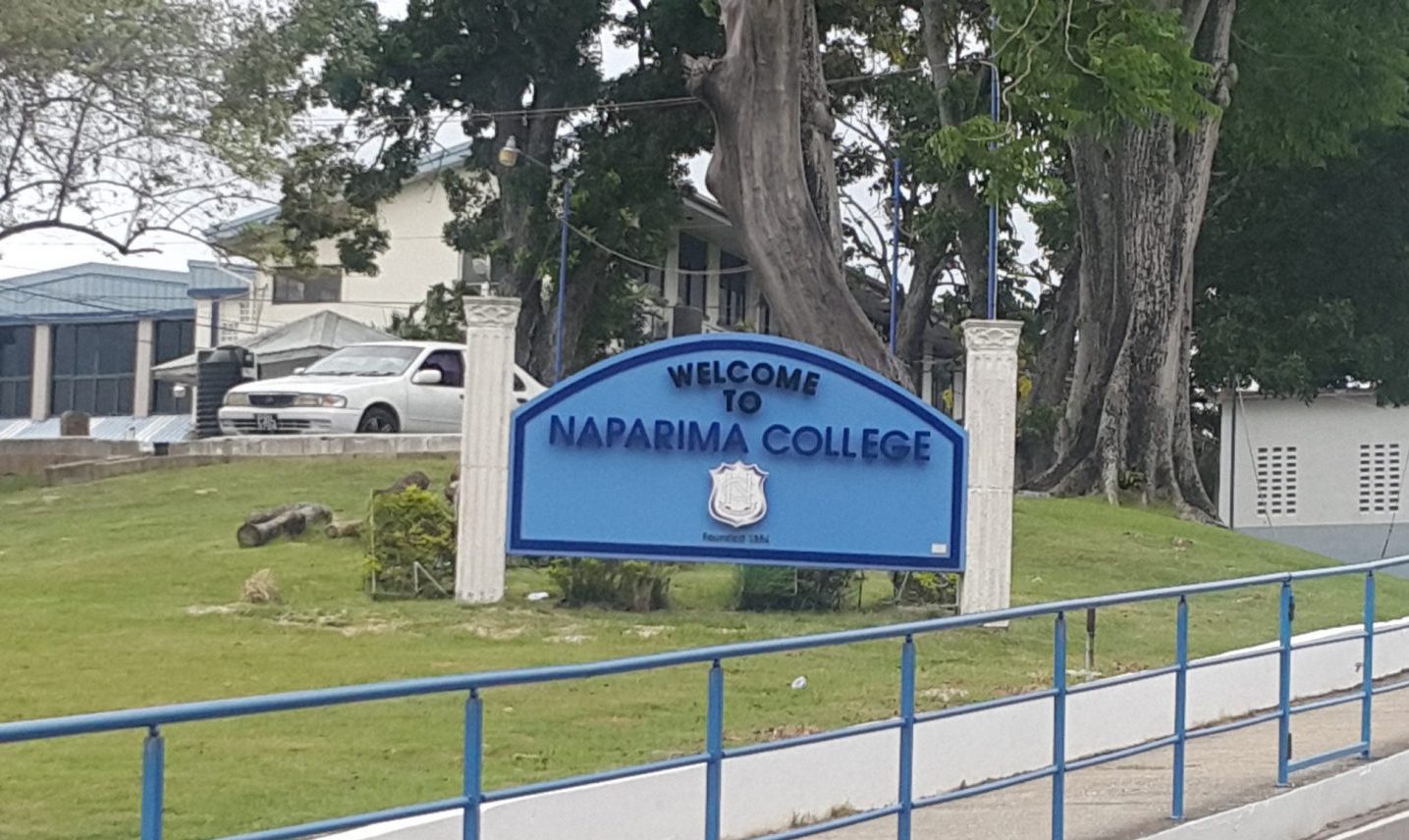 Parents of students attending Naparima College are extremely worried, after an employee of the Ministry of Education, who is based at the school in San Fernando, has contracted Covid19.

The individual in question works with the Victoria Education Division, which is temporarily housed in a building adjacent to the school’s main classroom areas.

A GML report states that several Victoria Division staff members and a senior school official are now in quarantine after the individual tested positive.

A parent pointed out that the infected individual has been on the school premises, even though he is supposed to be on quarantine.
Form 5 students have returned to in-person teaching and the parents are uncomfortable.

However Minister of Education Dr Nyan Gadsby-Dolly told the media house that the Victoria Education Division employee and several coworkers who were deemed primary cases were all quarantined. She noted that all persons involved in this case have been followed up by the unit and none of them was currently symptomatic.

She also said that the area in which the person who tested positive worked was sanitised by the MTS.”