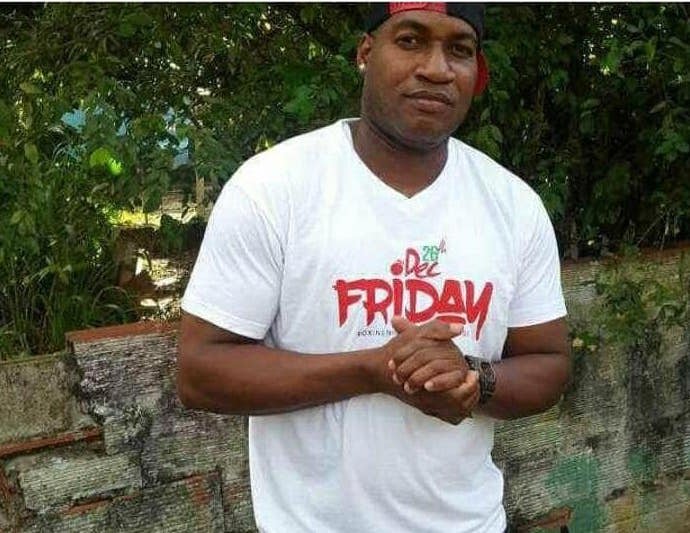 Dane Savary, a member of the OJO World media fraternity has died… the latest victim of the COVID-19 virus.

The 42-year-old Savary, who was the personal assistant to OJO’s Managing Director Anthony Chow-Lin-On, was one of four people announced as the latest COVID deaths by the Ministry of Health yesterday.

Savary’s death was announced by Chow Lin On via his Facebook page yesterday.

He wrote:
“I just lost someone very close to me, an OJO member. I will say more later, I’m devastated. To all those who feel that Covid is not real, I pray that you don’t have to feel the way I feel right now. To the family, condolences. To my OJO team, condolences. To my brother Dane Savary (May 31st 1979 – May 5th 2021) RIP.”

Once the official figures for Wednesday was released by the Ministry of Health, Chow Lin On later stated: “Today’s numbers hit me different, not just for the record breaking 399, but one of the 4 deaths was one of my personal assistants at OJO. May I remind everyone the 189 Covid deaths are not numbers, metrics, statistics or whatever else you want to call it. These are real people with people who love them dearly. Who feels it knows it lord.”