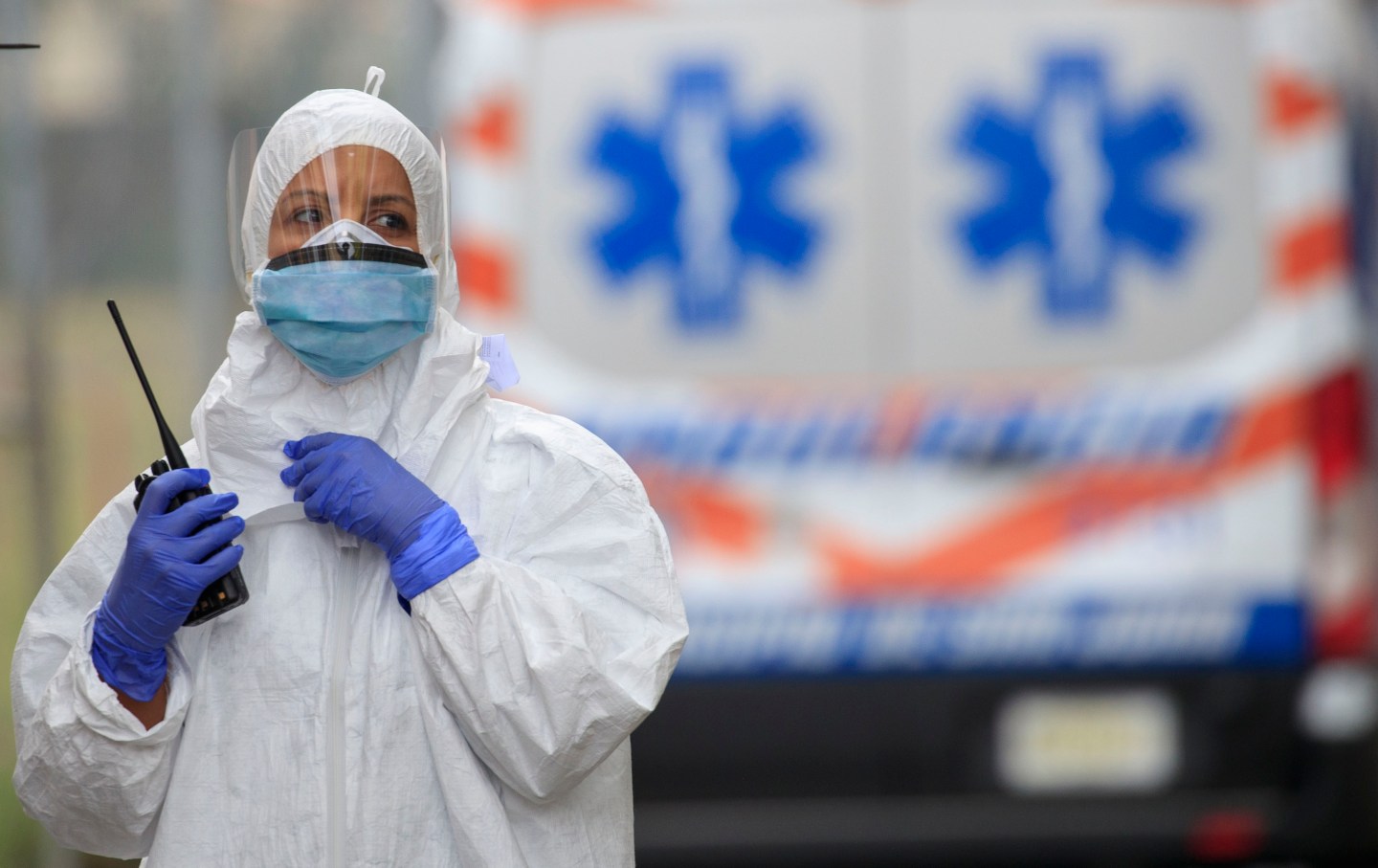 On December 8th, once approval is received from the Food and Drug Administration (FDA), the first doses of the COVID-19 vaccine will be in Puerto Rico, confirmed the chief executive officer of the Ashford Hospital in San Juan, Domingo Cruz Vivaldi.

According to Cruz Vivaldi, That day will come a shipment of Pfizer vaccines to the institution .

“The vaccine is going to arrive in Puerto Rico next week. We signed an agreement with (the Department of) Health to vaccinate our staff ”, announced Cruz Vivaldi.

Everything indicates that that same day, December 8th, the FDA will give its approval to the vaccine developed by the company Pfizer against COVID-19. Due to administrative management, the FDA approval order takes 48 hours, so it is expected that as of December 10, the vaccine can be administered, he said.

“The vaccine may arrive on December 8th and it can be administered on the 10th,” said Cruz Vivaldi.

The hospital executive indicated that initially the Ashford Hospital, which has just changed its image, will receive 1,000 vaccines. These will be administered to all hospital employees, including its faculty. Subsequently, he said, the interest of the hospital is to support the vaccination process of the population, including the elderly.

As announced by General José Reyes, of the National Guard, the administration of the vaccine will firstly be to hospital personnel and residents of care centers for the elderly. Then, health professionals who do not work in hospitals and essential services will be vaccinated, such as employees of the Electric Power Authority and the Aqueduct and Sewer Authority, as well as other first responders, such as police and firefighters.

“The refrigeration of this vaccine makes (its storage) limited, but we have a ‘freezer’ of minus 80 (degrees Celsius) and we can,” he said.

As announced, Pfizer’s vaccine needs to be stored at ultra-cold temperatures, below freezing (minus 80 degrees Celsius). In addition, it consists of two doses.

“The (vaccine) of (the company) Moderna arrives later and requires a ‘freezer’ of minus eight (degrees Celsius), which is practically any,” said Cruz Vivaldi.

“I think this is a new beginning. We are beginning to reach a new normal. This process (of vaccinating the population) will take about seven months and we urge people to get vaccinated. We have seen what this disease does. We know that not everyone is going to get vaccinated, but we hope that as many people will. It is not (a vaccine) compulsory, neither for health professionals nor for the public in general, but I urge, I invite the public to do so, ”said Cruz Vivaldi.

As announced, the goal is for 70% of the population to be vaccinated to achieve sufficient protection at the island level against this virus.