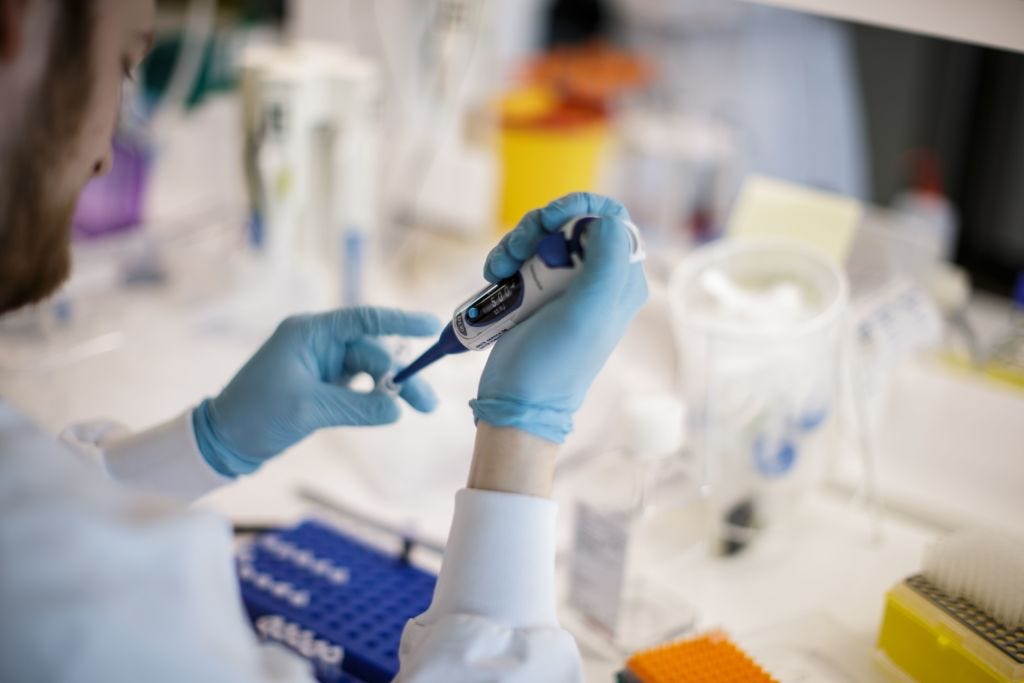 COVID-19 Vaccine Authorised For Use in the UK on Tuesday

Over 80s, health workers on the front lines and staff and nursing home residents will have priority in this first phase of vaccination. The mass immunization of Britons over 50, in addition to adults with some pre-existing disease is expected to occur in 2021.

British media say Queen Elizabeth II and Prince Phillip are not going to skip the line, but the two are in the priority group. The queen is 94 years old and the prince will be 100 years old.

The UK has purchased a total of 40 million doses of the vaccine from Pfizer / BioNTech. Since each person needs two doses, 20 million people will be immunized.

The UK Medicines and Health Products Regulatory Agency (MHRA) said, in a note in the statement published Wednesday, that vaccine approval was based on a “continuous review” of the available data that began in October.

The Pfizer vaccine, developed in partnership with the company BioNTech, is one of four that are being tested in Brazil. The country has not yet reached an agreement to acquire the vaccine, but in mid-November, the government received executives from Pfizer to, according to the Ministry of Health, “get to know the results of the ongoing tests and the conditions of purchase, logistics and storage offered. by the lab “.