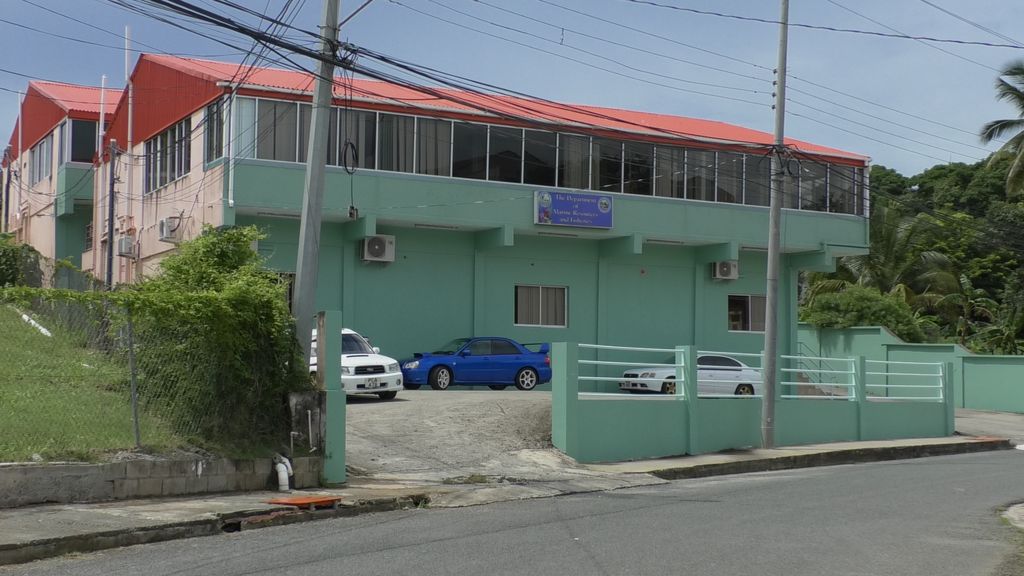 Covid-19 prisoners in Tobago to be housed at temporary facility

With an apparent outbreak of Covid19 at the Tobago Prison, Tobago’s County Medical Officer of Health, Dr Tiffany Hoyte, has announced that prisoners who have tested positive, will now be housed at a temporary facility.

The facility chosen by the THA’s Division of Health and Wellness is that of the Department of Marine Resources and Fisheries building at Glen Road, where retrofitting works are currently being done.

There are currently 45 prisoners and 60 prison officers assigned to the Tobago Prison, which is the only one on the island. The prisoners have since been transported to the Claxton Bay Prisons Facility.

Dr Hoyte said: “When everything is put in place and it has officially been declared a building that can be used as a temporary facility for the prisons going forward it will be used to relocate any prisoners that have tested positive for Covid19.”