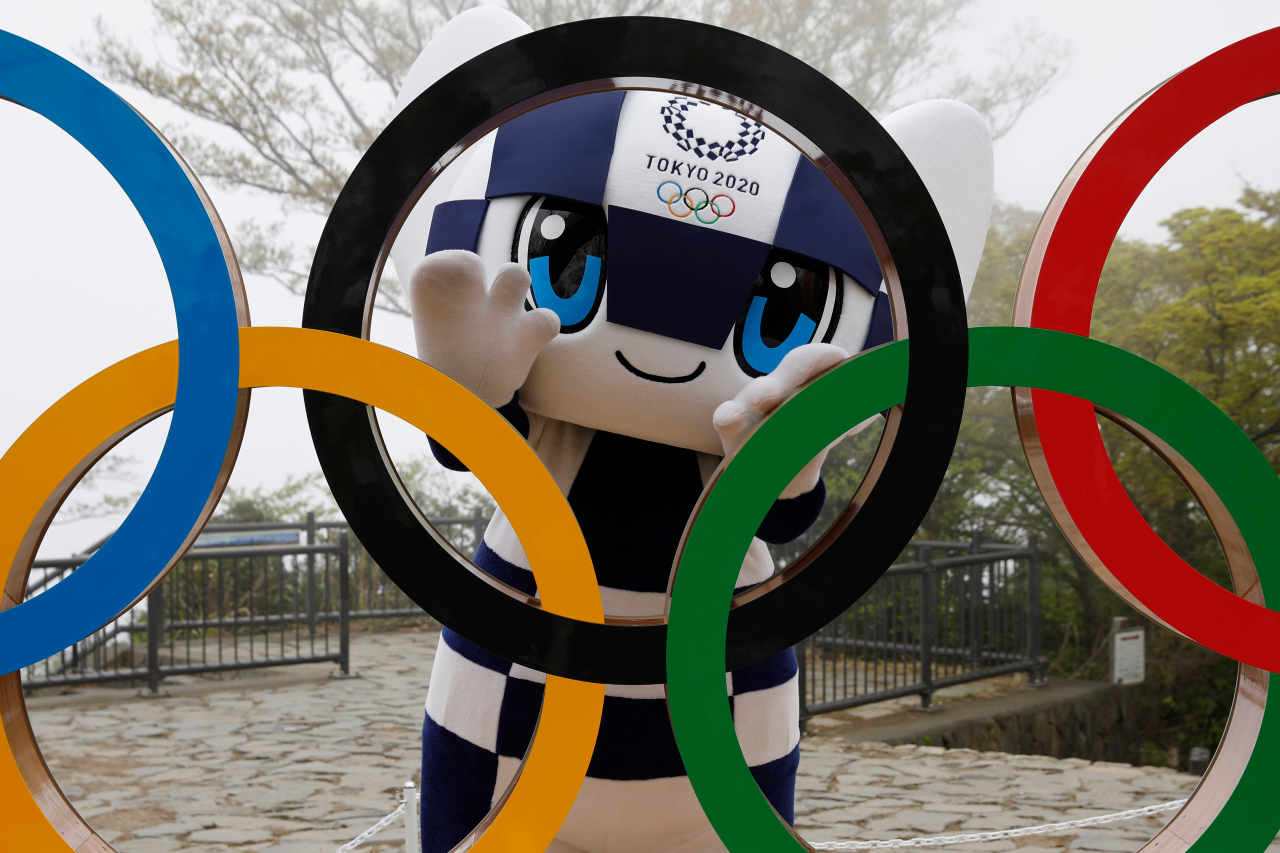 The Japanese government said four coronavirus cases had been found among Olympics arrivals from overseas after two members of the Ugandan delegation tested positive for COVID-19.

Tokyo said a French national who arrived in February, an Egyptian in April, a Sri Lankan in May, and a Ghanaian in June all tested positive. The public was not informed of the positive tests at the time and the individuals had traveled to Japan for Olympics-related reasons, the Mainichi Shimbun reported Friday, citing the Cabinet Secretary’s office.

The government has been facing mounting public criticism over the decision to hold the Summer Games despite concerns about a surge in cases during the event. Infections have grown since Japan lifted a state of emergency in Tokyo and other areas last week.

Japan has been quietly accepting athletes and Olympics officials from abroad since January. From the beginning of the year to June 13, 2,925 people associated with the Games have arrived in the country, according to the Mainichi.

Tokyo requires all overseas arrivals to undergo a 14-day quarantine, but athletes are exempt. The Japanese government estimates about 70,000 people will travel to Japan for the Olympics, with many exempt from quarantine, the report said.

The exemption is coming under fire from opposition politicians in Japan.

The Constitutional Democratic Party of Japan said quarantine measures must be strengthened for foreign media and other non-athletes.

According to NHK, the Tokyo 2020 Playbooks, which include safety guidelines for the Olympics, reporters can access designated convenience stores and restaurants. Visitors could come into contact with the local population and increase the risk of infection, the opposition has said.

The Delta variant was found among members of the Ugandan team, Olympic Minister Tamayo Marukawa said Friday. The delegation did not quarantine after arrival and traveled 300 miles on a chartered bus to their pregame camp, according to reports.