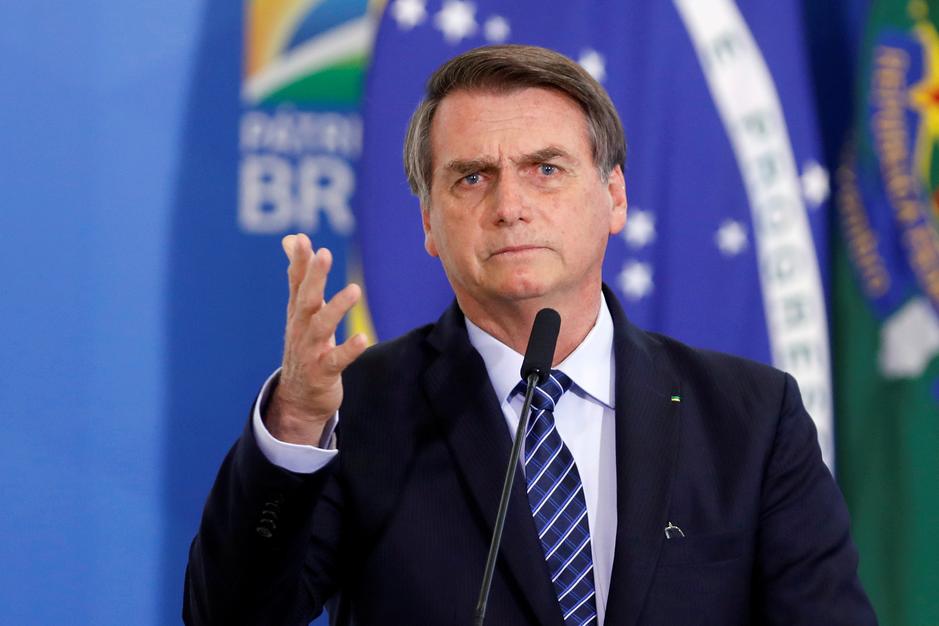 Covid-19. Bolsonaro says that Brazil “must stop being a country of ‘sissies’”

With the world living under the shadow of a second wave of the covid-19 pandemic, President Jair Bolsonaro said today that Brazil “has to stop being a country of sissies” and face the disease.

“Everything is now a pandemic, you have to end this business, damn it. I’m sorry for the dead, I’m sorry. All of us are going to die one day, here everyone is going to die. There’s no use running away from it, running away from reality. It has to stop being a country. of sissies, “he said in a ceremony at the Planalto Palace.

In Brazil, 5.675 million people were infected with the new coronavirus, and 162.6 thousand people died as a result of the disease.

European countries, which witnessed a worsening of the situation at the beginning of the year even before the disease hit Brazil hard, have again decreed stricter isolation measures in the face of the second wave of the disease.

“Here, Brazilian people start to frighten themselves with a second wave. They have to face it, that’s life,” said the president. “We have to face, (have) an open chest, fight,” added Bolsonaro.

The president again criticized decisions by mayors and governors to restrict activities in the most critical period of the pandemic in Brazil and compared the measures to a “dictatorship thing”. “Handcuffing a woman in a bikini on the beach is cowardice, rascal, a dictatorship thing. And they call me a dictator,” he said.

“I have, as head of state, to make decisions that I was not allowed to take. What we lacked was not a leader, but letting the leader work,” he amended.

Bolsonaro cited surveys, he said that have not yet been proven, that would show that the number of deaths by covid does not reach 20% of the total deaths in the country.

“There is no affection, no feeling? Yes, I am, for everyone who died. But it was oversized,” he criticized.

Despite criticizing the dimension given to the pandemic, the president expressed concern about the end of emergency aid, a program to help the most vulnerable families that will cost R $ 322 billion and ends on December 31 of this year. “The aid is over, how are almost 40 million invisible, who lost everything?”, He asked.

The government has sought with the National Congress, a reformulation of Bolsa Família that is able to expand the reach of the social program and house a portion of these “invisible”, tracked thanks to emergency aid. But the government’s fiscal framework has been an obstacle, and the President himself has banned debates about revisions to certain expenses considered inefficient, such as the salary bonus (kind of 14th salary paid to formal workers who earn up to two minimum wages and who could , if revised, release up to R $ 20 billion per year).

Bolsonaro also complained of “not having peace for absolutely nothing” and defended the search for changes. He criticized what he saw as the weaknesses of the current generation. “In my day, bullying at school was bad. Now, calling fat is bullying”, he fired.

About two hours after the event in Planalto, Bolsonaro said, during live on his social networks: “you can say that I speak zucchini, but are at heart “.