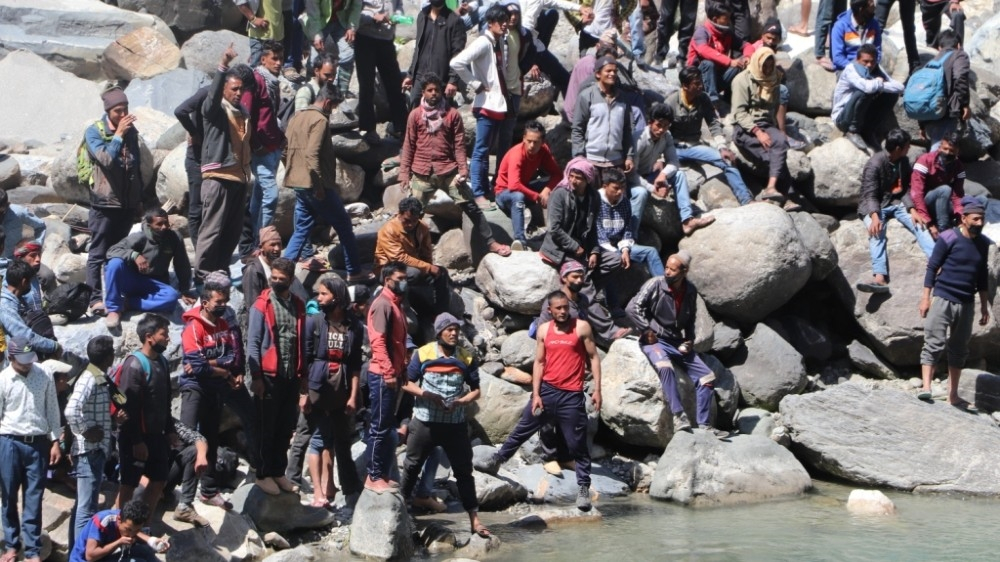 At least 2.75 million migrants have not been able to return home in recent months due to restrictions imposed to curb the spread of the new coronavirus, the UN said on Friday, urgently calling for more international cooperation to find solutions to this crisis.

“The introduction of tens of thousands of movement restriction measures, including border closures and confinement due to COVID-19, require that States collaborate with their neighbours and with the migrants’ countries of origin to respond to their needs and fragilities,” underlined the director general of the International Organization for Migration (IOM), Antonio Vitorino, in the presentation of a report on the matter.

Due to research needs, the IOM defines migrants in that particular case as people unable to return to the country in which they normally reside.

The count covers until July 13th, and is based on data collected in 101 countries, although the organization noted that the figure “greatly underestimates the number of migrants who are actually blocked or affected by covid-19.”

Vitorino was convinced that “migrants can be sent home safely and with dignity despite the limitations imposed by covid-19.”

“Where governments acted, tens of thousands of migrants were able to return home taking into account the health challenges posed by the pandemic,” he said.

“Corridors were reopened for workers, to stimulate the economies of both the countries of departure and arrival, and, in this way, cushion the economic impact of the pandemic,” said the IOM director, adding that it would be necessary to extend those practices.

The IOM said it had received requests for assistance from 115,000 blocked migrants who wanted to return home voluntarily but was only able to help 15,000 of them, the most vulnerable – in recent months.

Being blocked, the migrants are exposed to all kinds of dangers, health and security, the organization warned.

The IOM also drew attention to the situation faced by nearly 400,000 seafarers stranded at sea, some of whom for 17 months.

UPDATE: Venezuelan activist not dead, shot and wounded in robbery 0