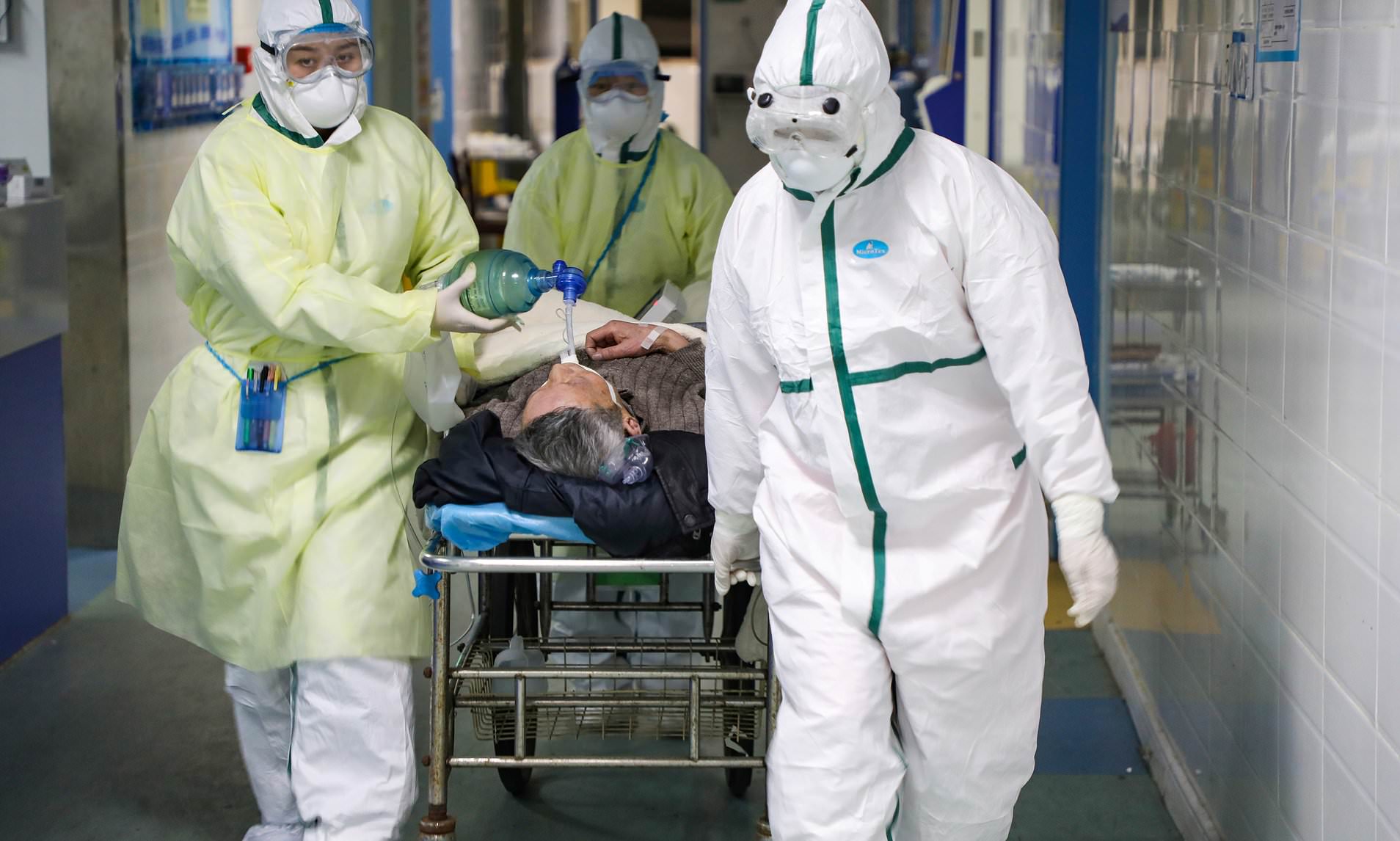 By February 15th, almost 65,000 people in Germany had died of and with Covid-19. “On and with” is the phrase used by the Robert Koch Institute. When counting the deaths, there is no difference whether a terminally ill person was additionally infected with Sars-CoV-2 in the last few days, or whether a previously healthy person developed a fatal Covid lung.

The statistics include people who died directly from the disease as well as those with other previous illnesses for whom it cannot be conclusively proven what the cause of death was. In the vast majority of cases, “on or with” is not so easy to tell apart.

At the age of 50, every second person has a chronic disease, and for those over 60, it is two thirds, according to the data from the German health insurance companies. Most of the people who die particularly often from Covid-19 are over 80. At this age, the vast majority of people have one or more previous illnesses, from high blood pressure to heart failure, from arteriosclerosis to diabetes. With good medical care you can get very old with it. But any of the chronic health problems can also be fatal.

In spring 2020, this led the Hamburg pathologist Klaus Püschel to say that most of the deceased would have died promptly even without Corona. The now retired director of the Institute for Forensic Medicine at the University Medical Center Hamburg-Eppendorf autopsied twelve of the first North German Covid 19 deaths. 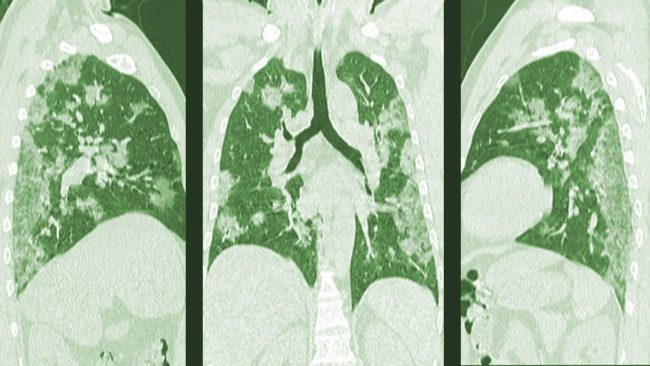 In April he said in the “Hamburger Morgenpost”: “Everyone that we have examined so far had cancer, a chronic lung disease, were heavy smokers or seriously obese, suffered from diabetes or had cardiovascular disease.” The virus was was, so to speak, the last drop that broke the barrel. Speaking to FOCUS Online in May, he said that “even if it sounds tough, many would have died in the course of this year anyway”.

This assessment has meanwhile been refuted by several studies. In the summer of 2020, a joint study by the German pathologist associations had shown that in 86 percent of 154 autopsied deceased, Covid-19 was clearly the cause of death. The pathologists found no characteristic organ damage in only one seventh of these dead.

Pathologists from Kiel recently announced that most of the autopsied people who had been infected with the coronavirus before they died died of Covid-19 and not of comorbidities. “In 85 percent of the cases we were able to really confirm that they died of Covid-19,” saidChristoph Röcken, Director of the Institute for Pathology at the University Medical Center Schleswig-Holstein (UKSH). Only a small part of the 50 autopsy so far had died with instead of Covid-19, said Röcken.

According to Rocken, the virus makes relatively typical changes in the lungs that differentiate it from other forms of inflammation of the lungs. Often times, people who have died from pneumonia caused by Covid-19 also have a pulmonary embolism.

The results of such autopsies at 34 university hospitals throughout Germany are systematically collated, collected in an autopsy registry and evaluated. So far, however, no nationwide data from the autopsy registry are available.

The aim of the autopsies is to gather knowledge about a pathogen and a disease in order to find better treatment strategies, especially for the severe courses. Only through the autopsy can the cause of death be clearly clarified, one can recognize the peculiarities and complications of a Covid-19 disease, and then be better prepared for the patients who are still alive.

In Italy, too, there were investigations into the deaths of Covid-19 patients in the summer. In 89 percent of those who died, the virus was the direct cause of death, according to an analysis of 5,000 medical files by the Italian health authority ISS. The remaining eleven percent were infected with Sars-CoV-2, but died of other diseases, including heart disease, cancer or diabetes.

Most of the corona deaths in Italy had one or more previous illnesses. But a not inconsiderable proportion was healthy before the pandemic: In almost 30 percent of the cases analyzed, there was no other reason that contributed to the death than Covid-19.