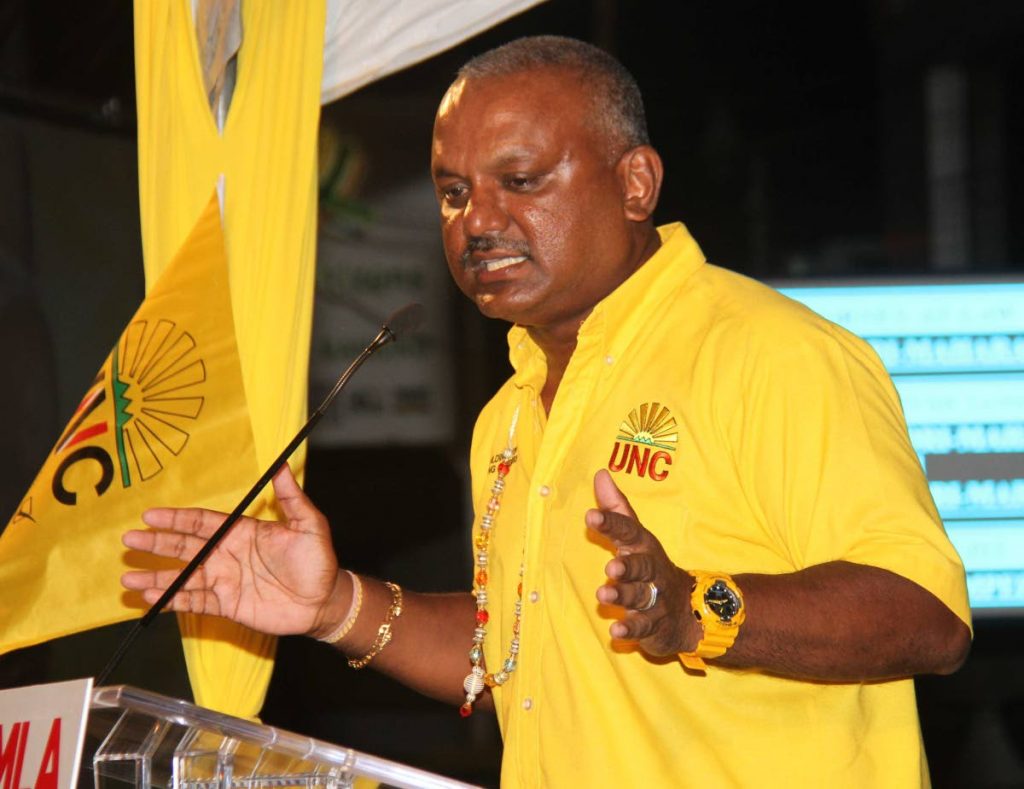 Couva South MP Rudy Indarsingh has thrown his support behind Kamla Persad-Bissessar and her team for the upcoming UNC internal elections.

The group says the endorsement comes after all interested contenders declared their slates, so that they could have properly deliberated and carefully considered the respective skill-sets, political grounding and positioning of those offering themselves.

It adds that at this critical time in T&T’s history, there is need for the stabilization of voices against the ruling PNM.

It also thanked all the Candidates for offering themselves for service to the Party, and insists that after the elections, there is a place for all.