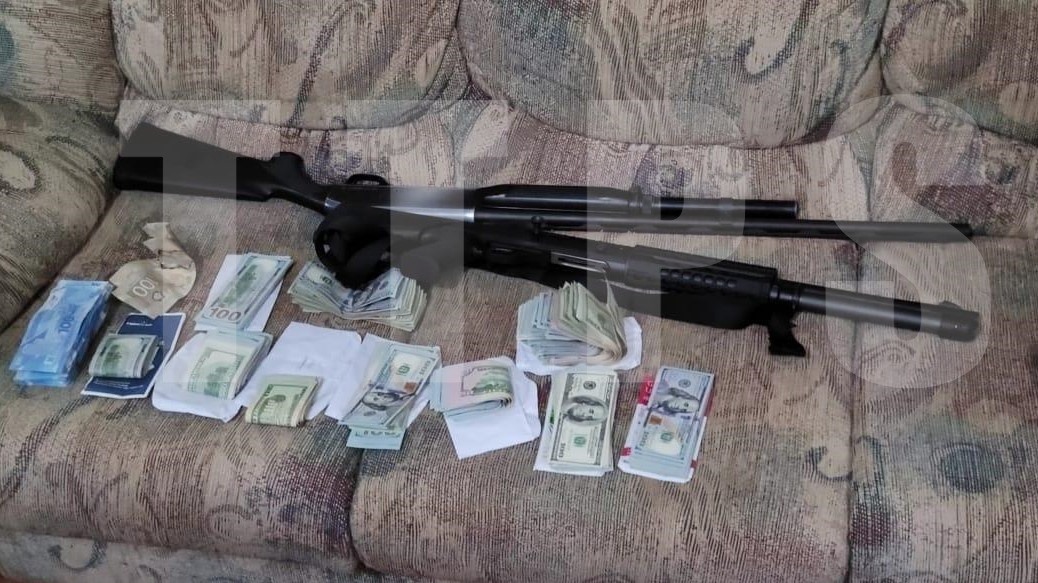 A joint police intelligence-led exercise resulted in the arrest of a man who was found to be in possession of an assortment of guns, ammunition, and cash yesterday.

In the early hours of Monday 9th November, 2020, officers attached to the Port-of-Spain and Central Divisions, proceeded to a house situated along Lower Couva Road, Preysal, Couva, to execute a search warrant for arms and ammunition.

Upon arrival, the officers led by Insps (Ag) Grant and Bruno, Sgt Austin and Cpls Durity and Charles, entered the home of the 49-year-old suspect and executed the warrant.

The officers allegedly found 72 Shotgun cartridges and 78 rounds of nine millimetre ammunition.
Further checks of the property resulted in the discovery of US$39,860, TT$23,500 and CAN$900 which were all seized in accordance with Section 38 of the Proceeds of Crime Act. 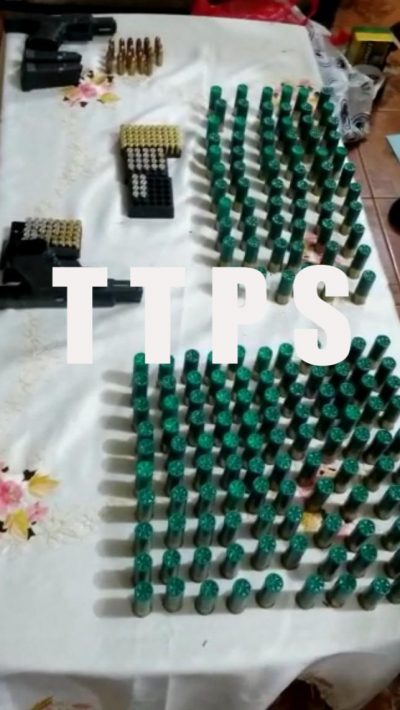 The man, who is the holder of a Firearms User’s License (FUL), is only authorised to have in his possession two shotguns, two pistols and a prescribed amount of ammunition.

All items, inclusive of the licensed firearms, were confiscated and the man was immediately taken into police custody at the Four Roads Police Station pending further investigations by Sgt Austin.