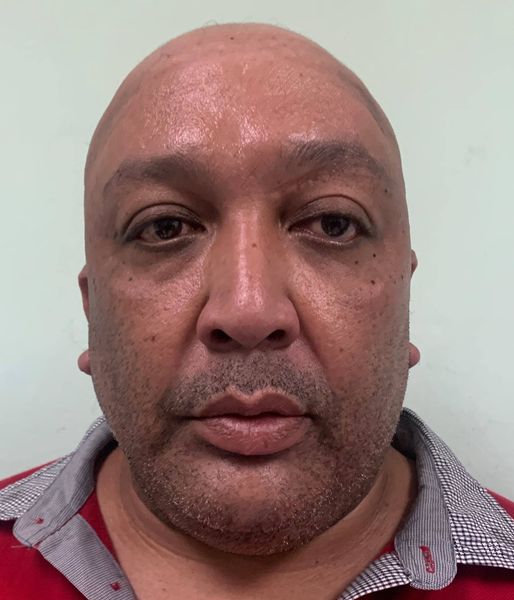 A 50-year-old bar owner, of Dow Village, California was charged for fraudulently obtaining $100,000 by pretending he was the owner of a parcel of land.

ERNEST TODD was charged by PC Jaikaran on Friday 26th March, 2021 and appeared before Justice of the Peace Steven Young on the same day. He was granted $90,000 bail with a surety and ordered to appear at the Port of Spain Magistrates’ Court on April 29th 2021.
The bar owner was arrested on Thursday 25th March, 2021 after investigations were conducted by the Fraud Squad based on a report received in January 2021.

The suspect allegedly received the money after entering into a sale agreement with a couple in February 2019. He allegedly provided them with forged documents that appeared to show he owned a two-acre parcel of land in Couva. After a delay in conveying ownership of the land to them, the couple became suspicious. They subsequently learned that the land, which was previously under the administration of Caroni (1975) Limited, was red-flagged after being sold several times to unsuspecting persons. After attempts to get a refund from the suspect proved futile, the couple made a report to the Fraud Squad.

The suspect was arrested after investigations conducted by PC Jaikaran revealed that he never held any entitlement or ownership to the land.

PM confident citizens will come forward to be vaccinated 0