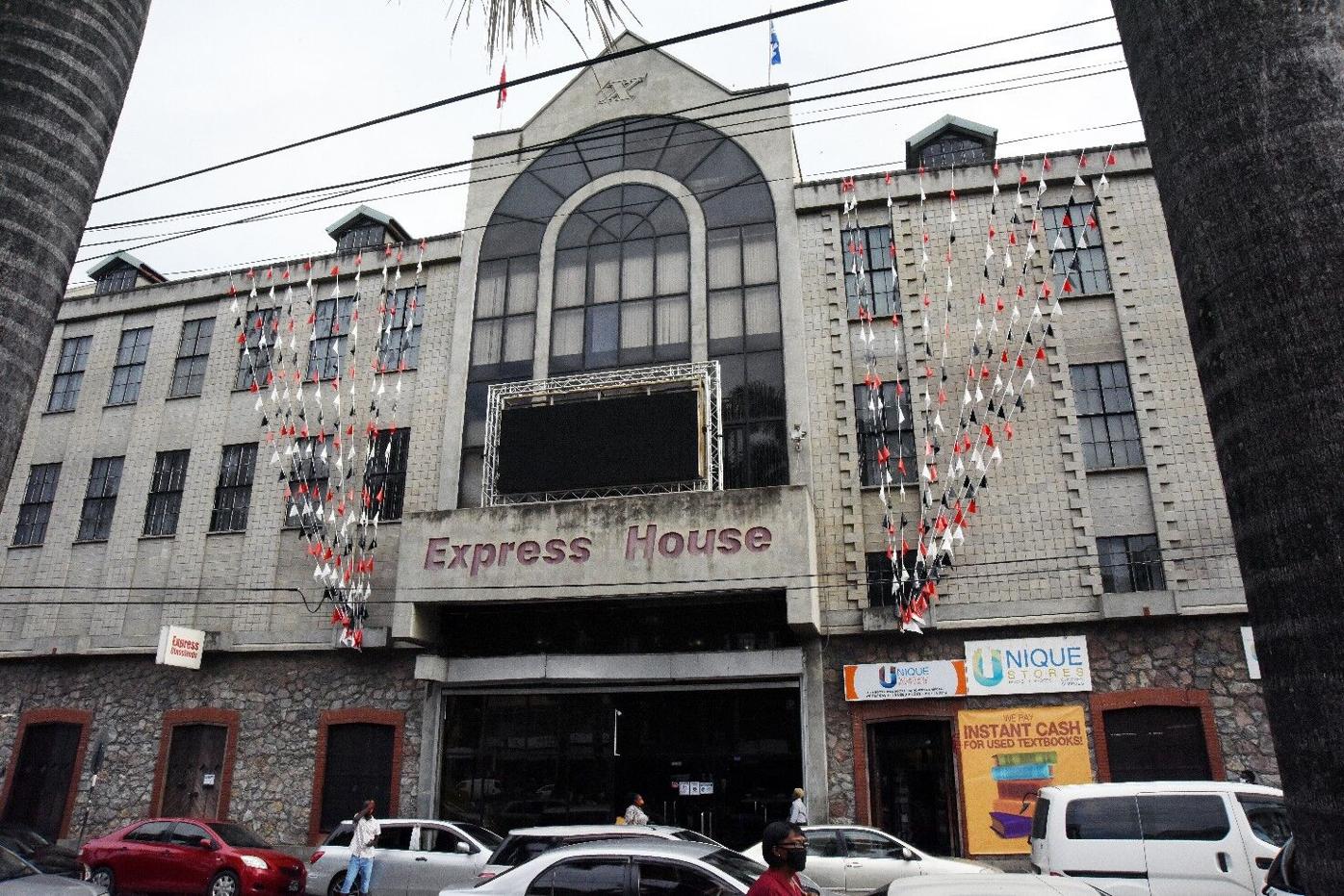 Court win for Express a win for public interest and democracy

The Media Association of Trinidad and Tobago (MATT), has called Wednesday’s ruling by Justice Frank Seepersad, that the police raid on Express House was unconstitutional, “a win for every citizen of TT.”

In a statement, MATT said “It is a win for the public interest, a win for every journalist in the country and every media house, a win for whistleblowers and a big win for democracy.”

The two raids on One Caribbean Media Group Limited, the Trinidad Express Newspapers and editor-in-chief Omatie Lyder, came after the Express’ publication of an investigative piece on ACP Irwin Hackshaw, who was at the time Acting Commissioner of Police.

The police were in search of information which could lead them to a journalist’s source and they seized several devices from Lyder’s office.

Lyder later filed a constitutional claim against the Attorney General, the Commissioner of Police and Supt Wendell Lucas, who led the raid on March 11, 2020.

Seepersad held that the two search warrants were “plainly irregular,” unlawful and unconstitutional as they disproportionally infringed on the media house’s rights to freedom of the press.

MATT said the court’s ruling, in these uncertain times, was “anchored in certainty about protecting the institution of a free press and protecting citizens of TT.”

“The judge’s ruling is informed by current global thinking. It offers tangible guidance to the police and the legislature on reforming processes to protect individual citizens and the flow of information in the society.

“MATT feels confident that the constitutional right to a free press is safe in the bosom of our court,” the association said.