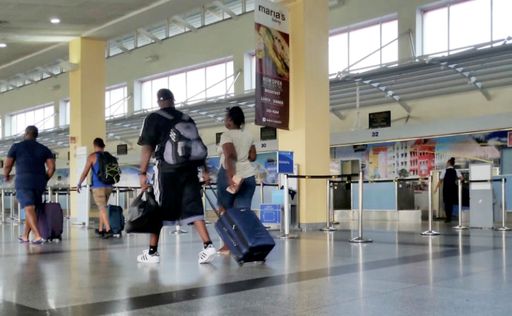 It appears that the rate of active Covid19 cases has plateaued, and as a result, Prime Minister Dr Keith Rowley said the country is on track to have its borders reopened.

Speaking at the Diplomatic Centre on Saturday, for the Covid19 media update, he said the border reopening meant that Trinidad and Tobago would be exposed to the Delta-variant of the virus, since much of the travellers would be coming from North America.

Further details on this would be disclosed during the course of the week.

Meanwhile, the PM said that when he speaks next week, the construction sector will be the next in line to reopen.

As it stands now, a large number of construction workers have taken the first dose of the Sinopharm vaccine.

Rowley said that as more people are vaccinated, it was hoped that by mid September or the end of September, children could return to schools in-person.