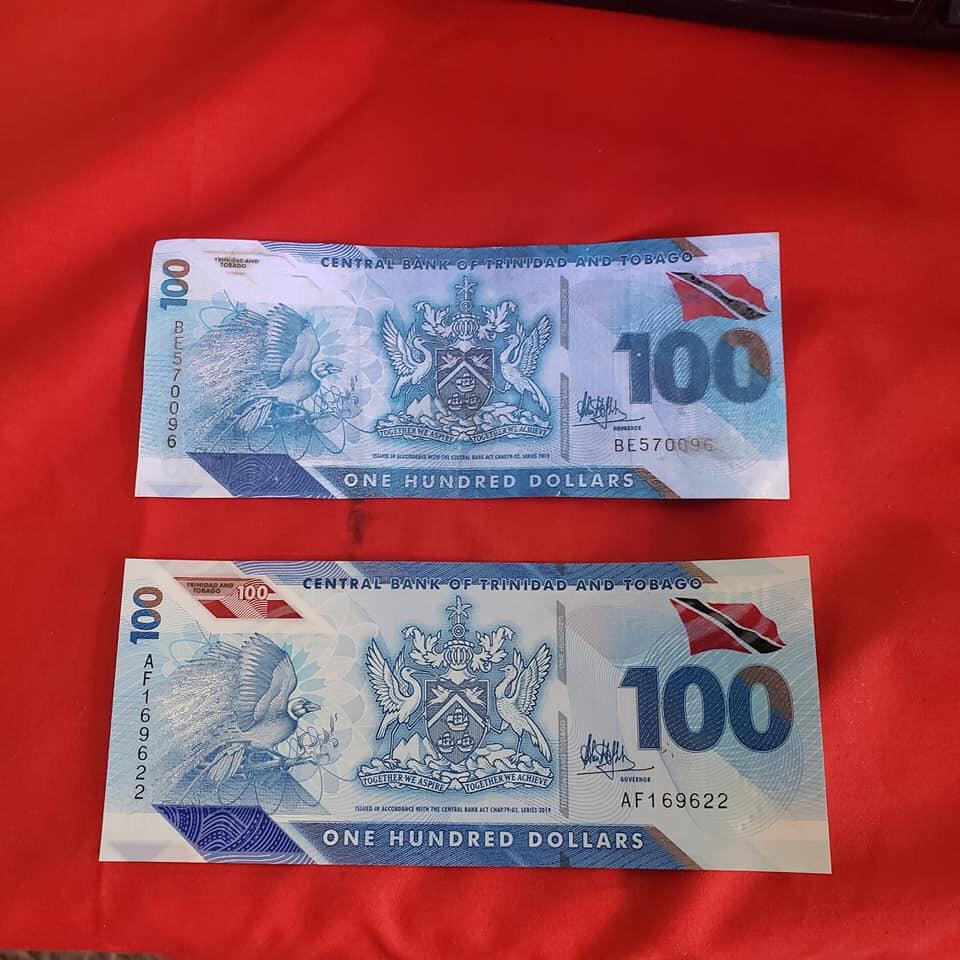 The Financial Intelligence Unit (FIU) reported that 429 transactions, amounting to $749,024,557, is the highest recorded number of money laundering cases in the last three years, which reportedly occurred between July and September.

A video making its rounds on social media highlights how counterfeit money for the new $100 Polymer is made; which has already captured the eyes of both the National Security Ministry and the FIU.

According to the National Security Minister, Stuart Young several features on the new $100 note is outlined clearly and can’t be duplicated.

Also anyone caught with counterfeit money can face the full brunt of the law.

However Minister Young gave the reassurance that the Government will continue to keep persons informed on the introduction of $100 polymer notes and apologised to those experiencing inconveniences during this exchange.

Minister of National Security, the Honourable Stuart R. Young gives the reassurance that the Government will continue to…