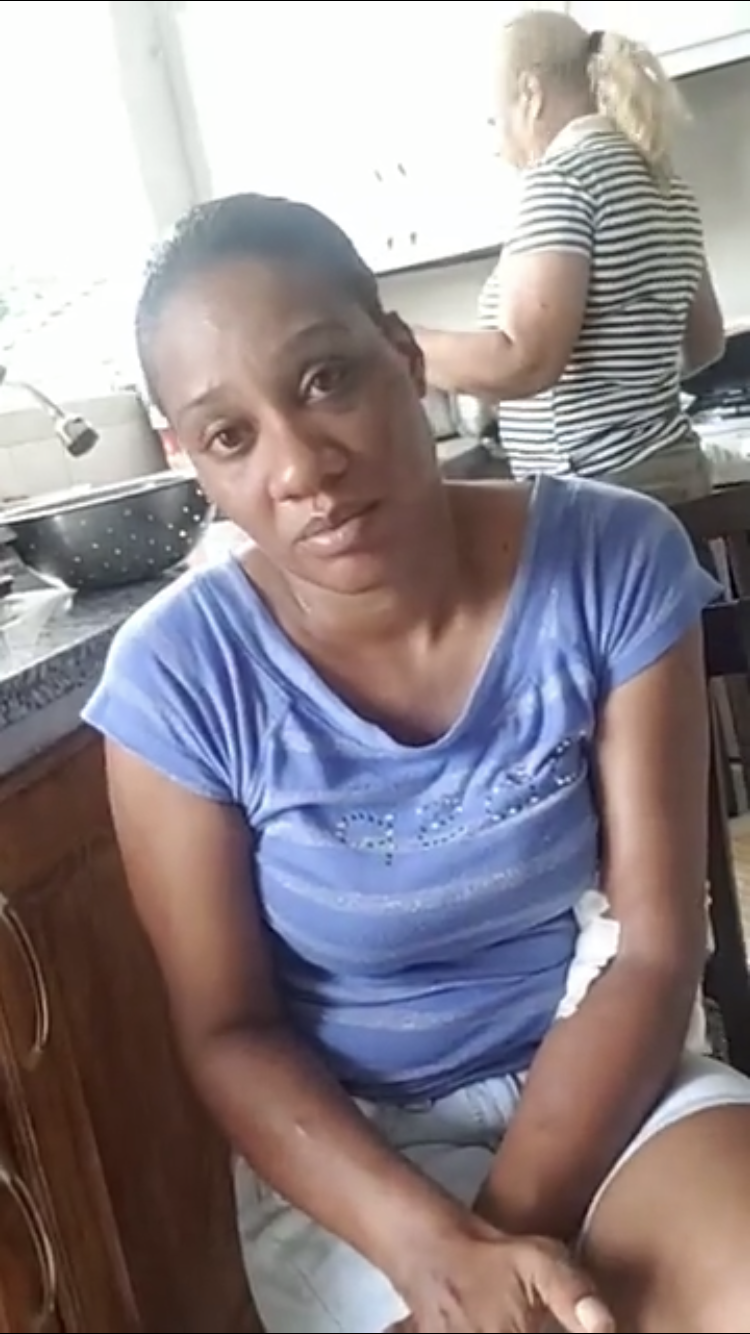 Councilor for San Juan East Safraz Ali is calling for a return  of love and unity to T&T. In a video post, Safraz made this plea to citizens while at the home of Simone Ferreira, the woman who went viral after a video of her being run over by a car surfaced over the weekend.

In the video, Ferreira is seen walking along a street in San Juan. She stops a short distance away and then suffers an epileptic attack. She falls to the ground and continues shaking for a few minutes. A black car approaches and runs over her arm and face, before it reverses and runs over her again. A white panel van approaches minutes after but passes her lying on the ground. The video caused a public outcry with people verbally attacking the driver of the black car who ran over the woman and didn’t stop. Some sources have said that the video was edited and that the driver of the car noticed he had run over the woman and eventually stopped  to render assistance. The public waited to hear the fate of the unknown woman, who was left lying motionless at the side of the road by the video’s end.

Yesterday, Ali visited the family and spoke to Ferreira who admits that she is in a lot of pain but is doing well. She said she is thankful for life and thankful for those who came to her aid. Ferreira’s mother Joanne who can be seen in the background of the video also thanked those who helped her daughter. There are visible bruises to the side of her face and there is a bandage on her elbow. 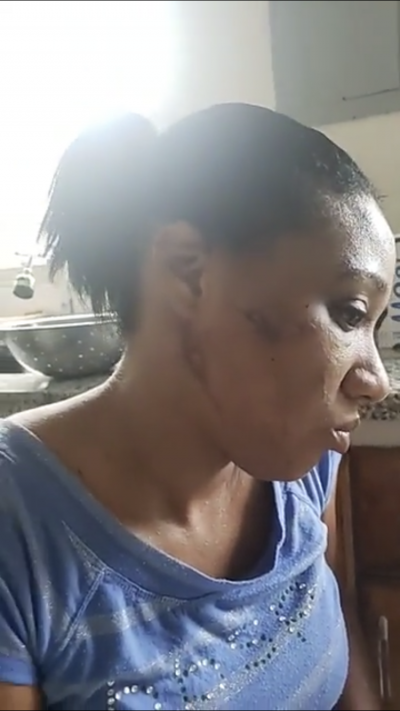 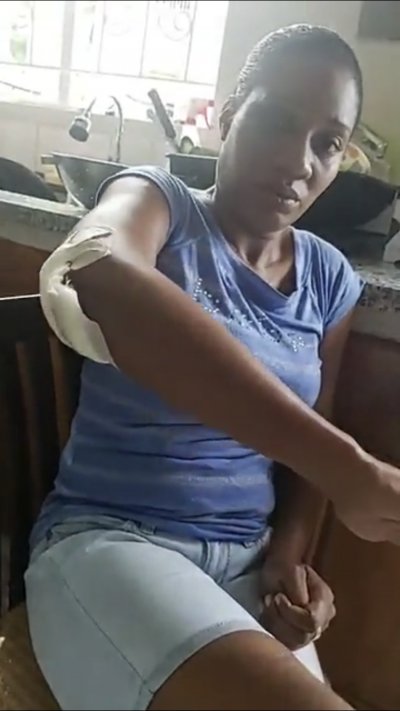 Ali urged drivers to be careful when operating a vehicle, reminding them that they must be sure aware of their surroundings at all times. He called for citizens to help someone in need, adding that for a few minutes citizens failed Ferreira since she laid on the ground while vehicles passed her on the road.

The incident is currently under police investigation.