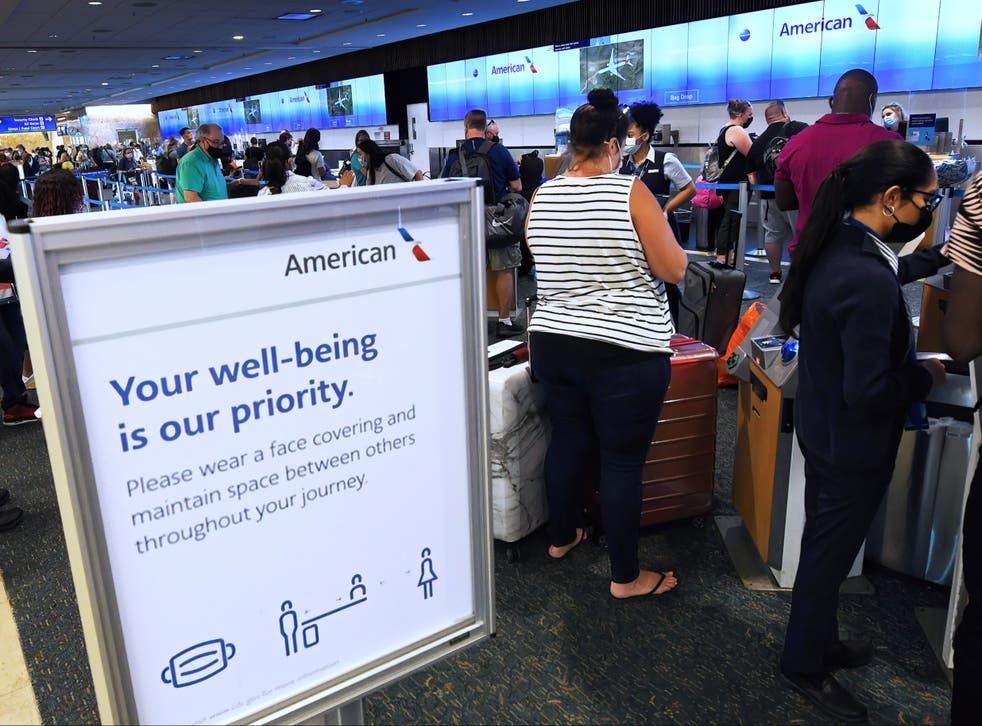 Could US Airlines Start Weighing Passengers?

Data used by airlines to measure passenger average weights might require updating. Soon, airlines might be asking passengers to share how much they weigh or get weighed in the airport as part of a study to update the information.

According to Fox Business, the obesity rate in the United States is increasing, causing the old measurements to be outdated. According to airline blog View From The Wing, which cited an advisory sent out by the Federal Aviation Administration, carriers now need to update that information to ensure safe weight distribution on flights.

To update the information, airlines could be required to take surveys to set new “standard average passenger weights” for passengers, crew members, and baggage through random sampling and ask for passenger participation. However, the survey would be conducted voluntarily.

“Regardless of the sampling method used, an operator has the option of surveying each passenger and bag aboard the aircraft and should give a passenger the right to decline to participate in any passenger or weight survey,” according to AirInsightGroup.