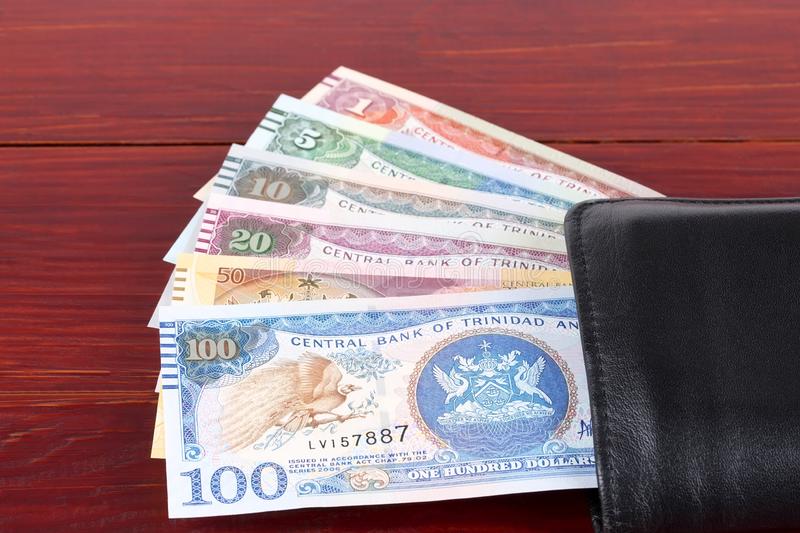 Cotton notes accepted by WASA and PTSC until December 31

Mere hours after Finance Minister Colm Imbert asked the line ministers for state agencies to rescind the decision to stop accepting cotton notes, the Water and Sewerage Authority (WASA) and the Public Transport Service Corporation (PTSC) confirmed that they will now accept cotton currency notes $1, $5, $10, $20 and $50 notes bearing series dates prior to 2020 until December 31, 2021.

In a tweet on Friday, Imbert said, “I have noted complaints that state agencies like WASA, PTSC and NP have taken decisions to stop accepting old small denomination banknotes before the official cut-off date of December 31. In consultation with the line ministers, I have requested that these decisions be rescinded.”

NP had announced it would stop taking cotton notes on Friday.

The Central Bank said from January 1, the old-style banknotes in the denominations of $1, $5, $10, $20 and $50 bearing series dates before 2020 will no longer be legal tender for cash payment.

However, the bank noted that it will exchange the notes indefinitely after January 1.