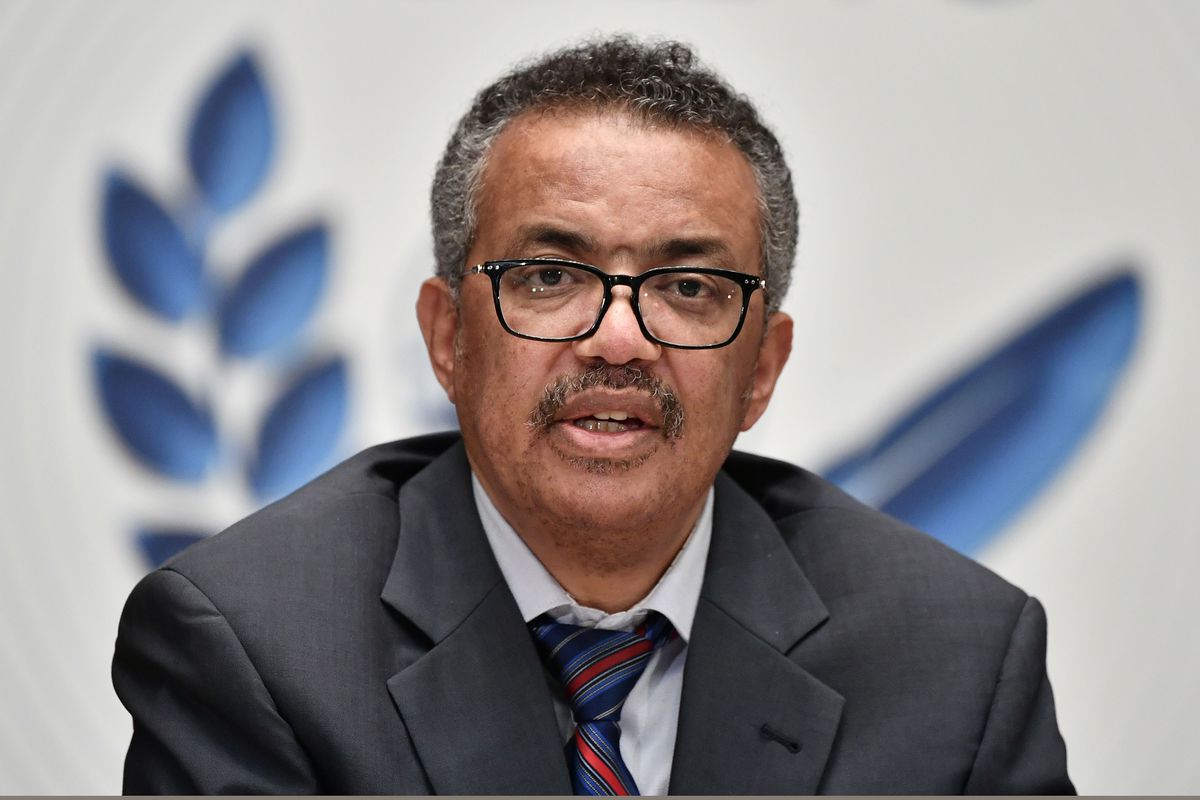 Coronavirus Vaccine a ‘light at the end of the tunnel’, Says WHO

Two days after the first approval of an anti-Covid vaccine in the United Kingdom, the director-general of the World Health Organization spoke of light at the end of the tunnel. But he stressed that everyone needs to continue taking care.

A cautious relief. Tedros Adhanom said that the approval of the vaccine by Pfizer and BioNTech, in the United Kingdom, is an important scientific step for the world. But he stressed that WHO is concerned about the growing perception that the pandemic is over. He warned that even when vaccines are launched, people will need to continue to follow public health measures.

The WHO chief also expressed concern about the preparedness of governments to receive vaccines. Tedros Adhanom asked countries to assess possible weaknesses, for example, the issue of cooling doses, define the groups that will have priority, train professionals and, if applicable, create laws to speed up the process.

European airlines are flying out of time to win the logistical challenge. In addition to 17 cargo planes, the main German company will adapt passenger planes to speed up deliveries. Several governments have already detailed plans for vaccination in the coming months. Among them, Portugal, which promised to immunize 10% of the population: one million people, from January to April. Despite the good news, the Prime Minister, António Costa, used words similar to those of the WHO.

“We really have a light at the end of the tunnel, but it is essential to understand that the tunnel is still very long,” he said.

CoP (Ag): TTPS Executive on the ground with troops 0

More medals for the Caribbean at the Tokyo Olympics 0