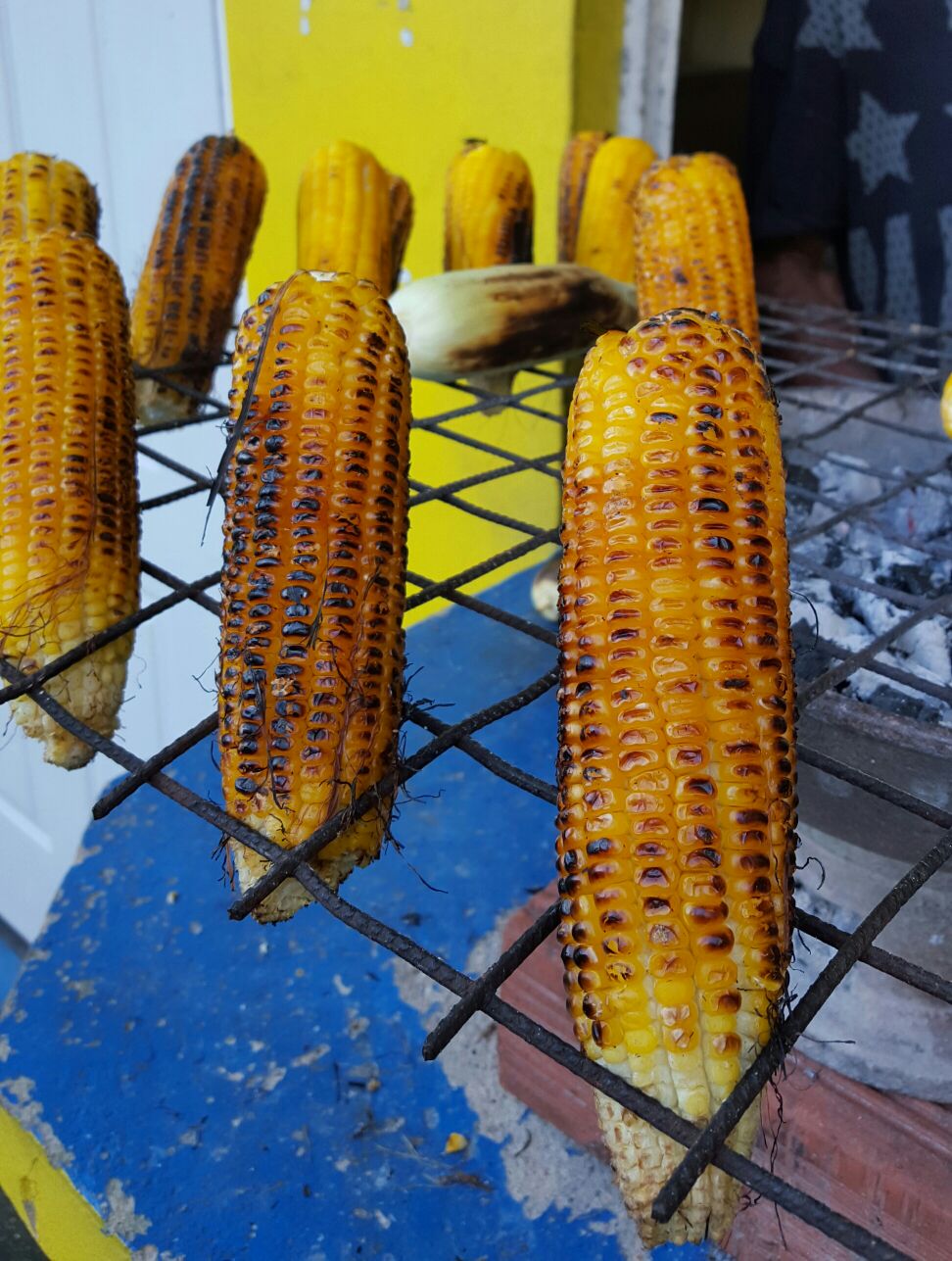 A corn vendor was fined $300 for selling near the National Agricultural Marketing Development Corporation (NAMDEVCO).

Motilal was also charged under the Highways Act with unlawfully pitching a stall.

PC Harripersad saw Motilal selling corn from the tray of a pick-up van outside the market on August 25, 2019.

Under the Municipal Corporation Act, a person is liable to conviction if he sells agricultural produce within a mile of the market.

Leander fined Motilal $300 or three months in jail. He was given seven weeks to pay.

A fine of $80 was imposed on him for pitching a stall.

Upon summary conviction, a fine of $500 is imposed and in the case of a continuing offence, a fine $50 for each day the offence is committed.