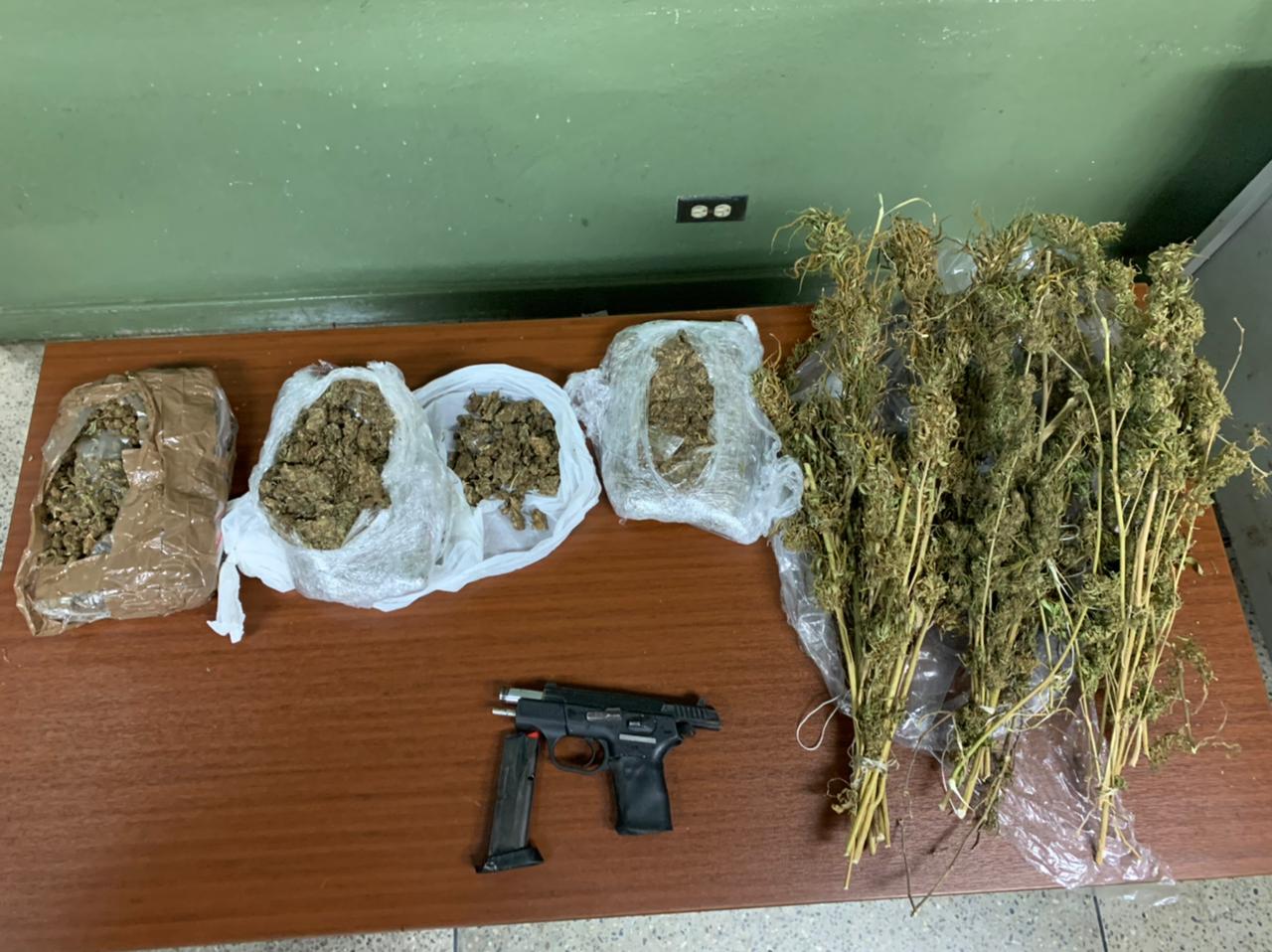 Operation Sweep Tobago by Storm, a combination of road blocks, raids and searches, and anti-crime exercises, was conducted throughout the Tobago Division between 3am and 3pm on Thursday 4th March 2021.

The operation resulted in the following:
 the arrest of 14 persons for offences such larceny, fraudulent conversion, house-breaking and larceny, robbery with violence, possession of a firearm, and sexual offences;
 the seizure of one Bernardelli nine-millimetre pistol in an old refrigerator at an abandoned building in Bon Accord;
 the seizure of 3.784 kilogrammes of marijuana;
 the issuance of 27 U-turn tickets;
 the search of 23 dwelling houses where items such as cellular
phones and jewellery were recovered;
 the arrest of one illegal Venezuelan immigrant;
 the issuance of Eight Public Health Fixed Penalty Notices.

The operation was coordinated by Snr Supt Anand Ramesar and spearheaded by ASP Mark Joseph and ASP Rodhill Kirk. More than 110 police officers participated in this island wide operation which involved officers attached to the five Police Station districts –