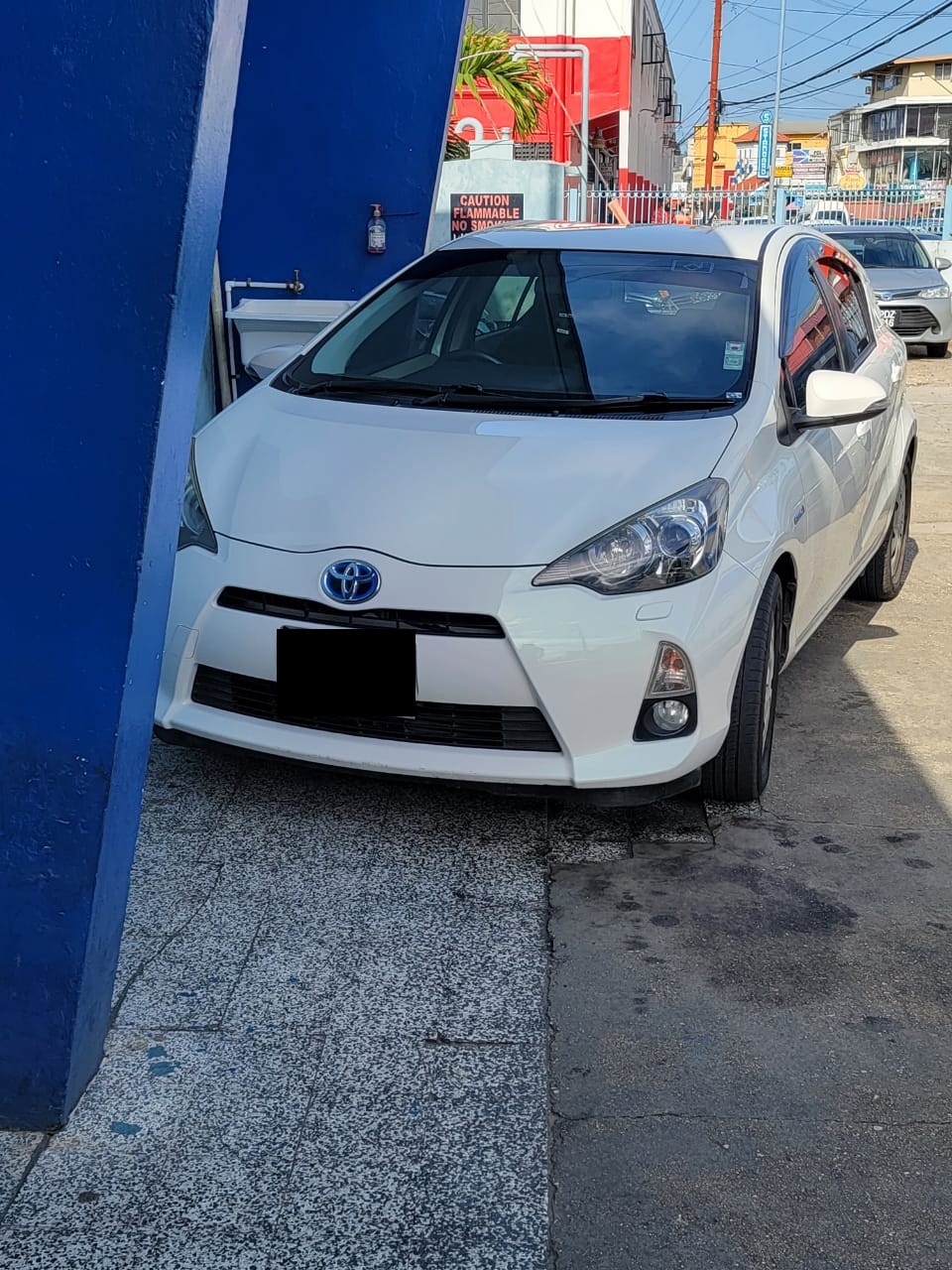 Two suspects are currently assisting the Police who rescued an elderly man from further injuries during a knife attack on Friday night.

A manhunt is on for a third assailant who was involved in the incident which occurred at 11.30 pm on February 26th in the car park of Royal Bank of Canada (RBC), Eastern Main Road, San Juan.

Police rushed the victim to hospital where he was treated and is currently warded in a stable condition. Task Force Officers also recovered the victim’s cell phone following the ordeal.

While surveilling the commercial banking area, North-Eastern Division Task Force (NEDTF) officers observed a commotion ongoing at a car park and saw a white Toyota Aqua vehicle speeding away from the scene.
A chase ensued and the vehicle was intercepted via a roadblock mounted by other members of the NEDTF in the vicinity of 9th Avenue, Barataria.

Two suspects, ages 26 and 31, both of Morvant, who were in the vehicle at the time, were arrested.

PCs Mieres, Dass, Nanan and Campbell, who were at the scene of the car park, rendered aid to the victim who was drenched in blood from stab wounds.

WPC Sequea is continuing investigations as charges in the case are pending.
Corporate Com

Royal Caribbean Gets Pass To Start Test Cruises In June 0