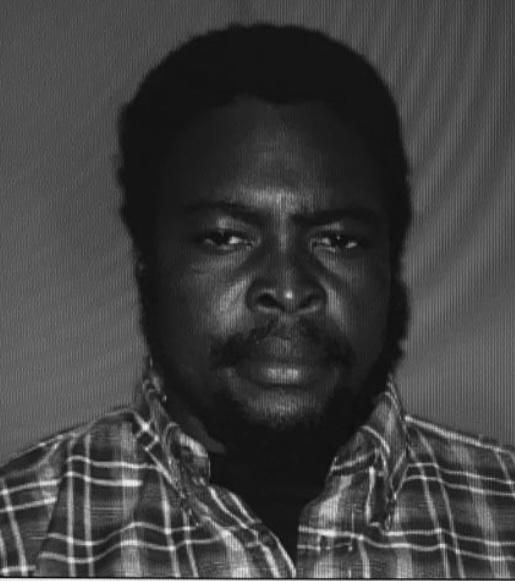 Family, friends, residents and the THA’s representative for Speyside/L’Anse Fourmi/ Farley Augustine, are all calling for a thorough investigation into the police shooting of a mentally-ill man in Speyside on Wednesday night.

Kervin Isaac, 39, of Canel Head, was seen walking up and down Windward Main Road with a weapon and later was shot approximately six times by police officers, during a scuffle.

His brother Sherwin Isaac told the Express, he begged police not to shoot his mentally ill brother.

Relatives and residents of the area described Isaac as mentally ill but said he was not a danger to anyone.

Augustine said “Notwithstanding his killing has left the family and community members in pain and many are even outraged..questions about the appropriate use of force and the ability of officers to diffuse conflicts are being asked by residents.”

Augustine called on all sectors to collaboratively reassess how people with mental illness are treated.

Loading...
Newer Post
Hope you did your Mother’s Day shopping – PriceSmart and other retail stores ordered closed
Older Post
COVID Could Be Under Control If People Get Vaccinated, Says CDC