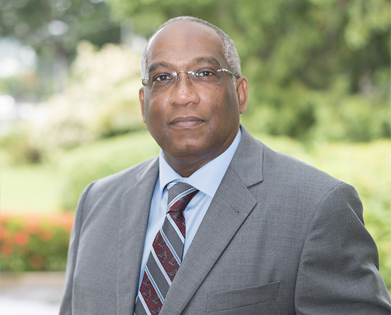 Professor Brian Copeland will continue to serve as Principal of the UWI St. Augustine Campus for another year.

The decision to extend his tenure was made at the annual meeting of the University Council on April 30th.

This will extend beyond his scheduled retirement in August.

Professor Copeland, who is also a Pro Vice-Chancellor, has served one term as Campus Principal, beginning July 2016.