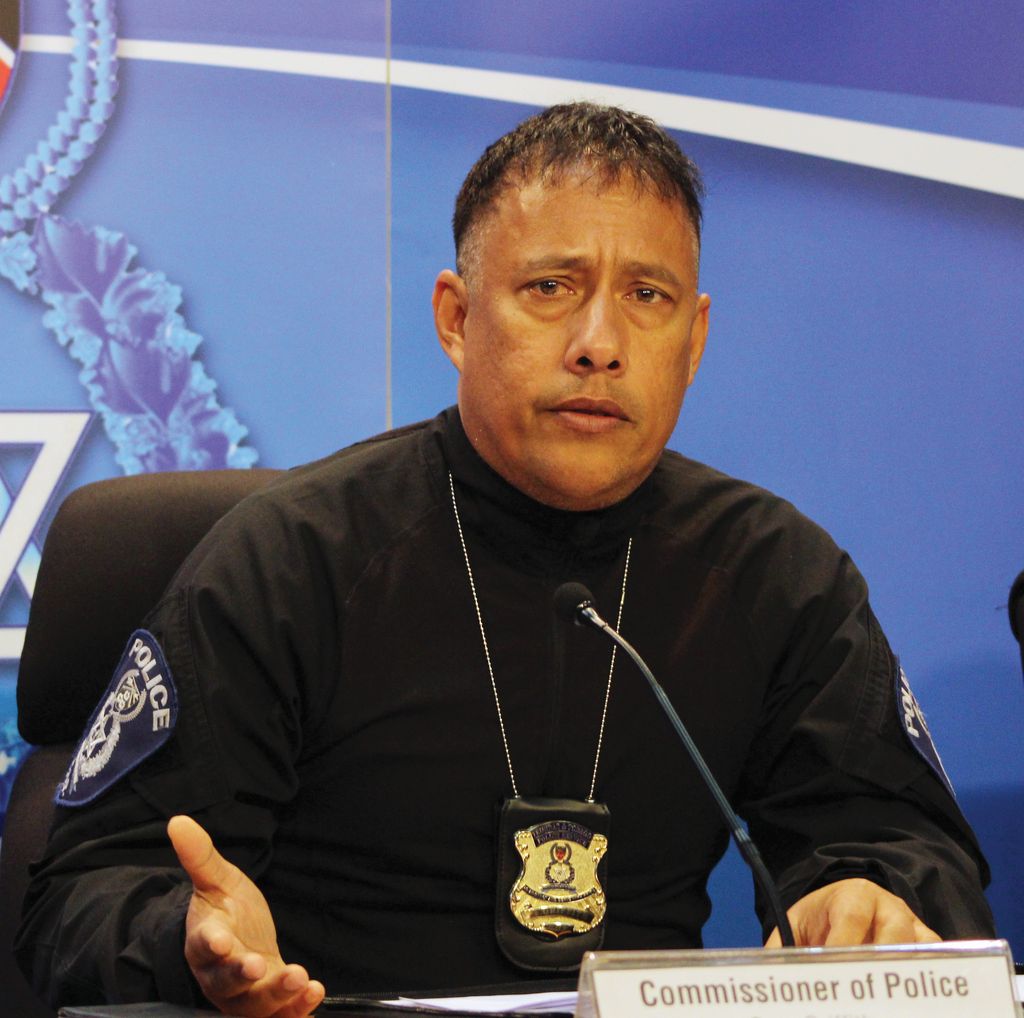 Police Commissioner, Gary Griffith, said he intends to ascertain where his officers fell short, as it pertains to the dismissal of a case against 12 individuals, who breached Covid19 regulations and attended a party at a St Ann’s guesthouse in April.

The matter, which involved five Trinidadian men and seven Venezuelan women, was thrown out by a magistrate on Monday, following failure on the part of the police, to comply with orders of the court.

Speaking Tuesday on the TV6’ Beyond the Tape show, Griffith said he is taking the matter seriously and has ordered a report into the breakdown of the case.

He said the police has worked to reduce the number of collapsed criminal cases since his appointment, and he would continue to ensure officers take their duties seriously as they provide evidence for the courts.

Griffith said: “I will take necessary action because it makes no sense for us to go through the whole criminal justice system and then when we reached to the last line, a police officer may have dropped the ball. So this is being taken seriously and possible action will be taken on an officer or officers if they breached the regulation.”