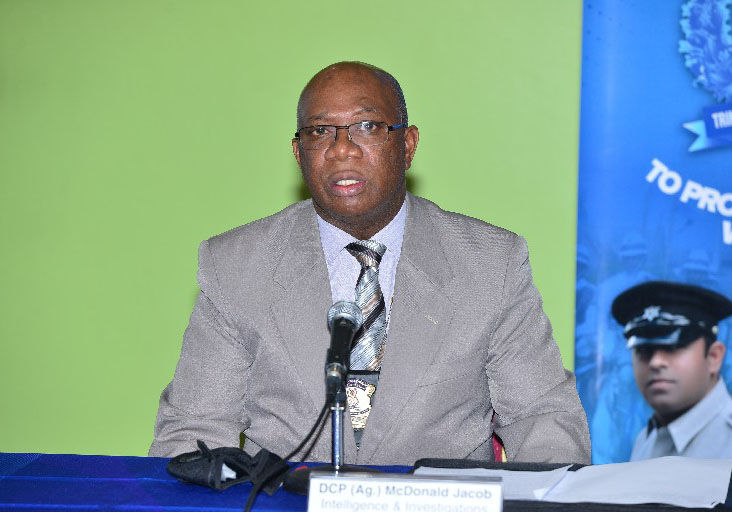 CoP: TTPS focused on plight of Wallerfield and Aripo farmers

Acting Police Commissioner McDonald Jacobs says they are focused on the plight of Wallerfield and Aripo farmers and the Heights of Guanapo and Blanchisseuse communities.

The acting Commissioner said he hopes the patrols can increase response time through patrol grids.

He was at the tie speaking at the Arima Community Centre, following a meeting with Arima Mayor Cagney Casimire and members of the Arima Borough Council.

From this week, the T&T Defence Force, Transit Police and additional police motorcyclists will be assigned to Arima, he said.

“We want to give the population of Arima and surrounding areas the assurance that even though Arima is the station district with the highest incidence of some serious crimes, I joined with the senior supt and said by the end of this year, we are removing it out of the top ten,” Jacob said.

Mayor Casimire said he was impressed with the presentation put forward by Jacob.