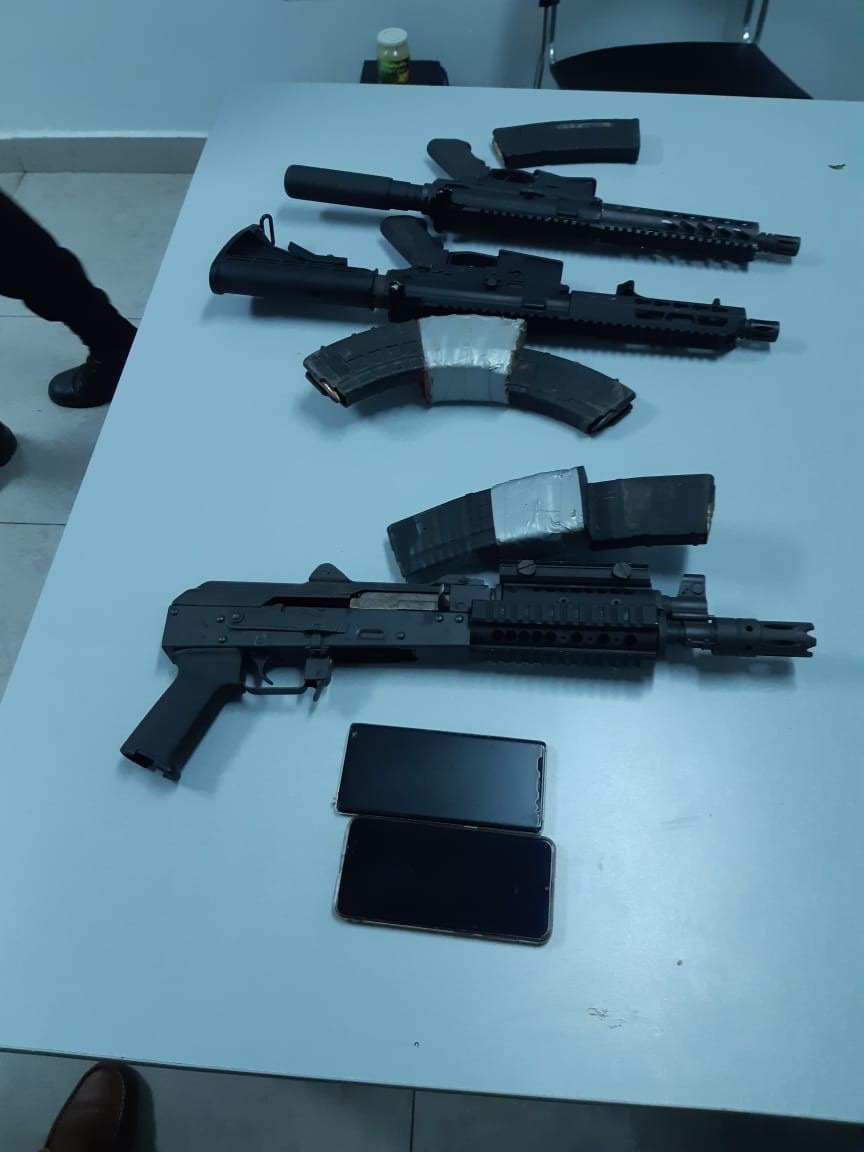 CoP says creatures with firearms should not get bail

Shootout in Port-of-Spain with over ten (10) citizens shot.

According to the Commissioner of Police, Gary Griffith, “we have Senators, Attorneys and activists demanding that such creatures should be given bail to be allowed to return to the streets to shoot and try to kill more law-abiding citizens.”

Commissioner Griffith said “I would pray for these brilliant God-fearing spokespersons for such elements.”

Liverpool’s Mane and Milner In Contention For Norwich Game 0