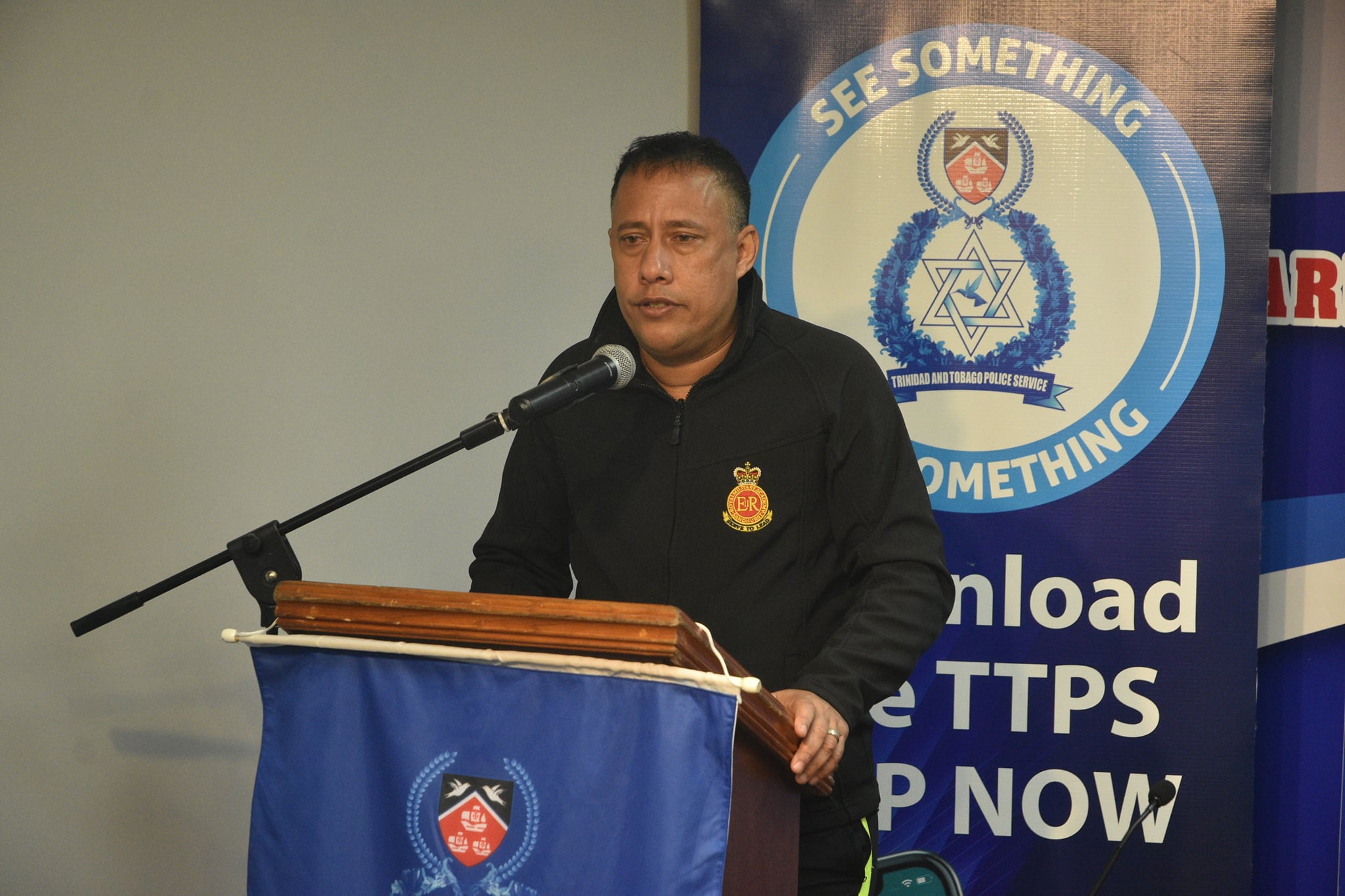 Commissioner of Police Gary Griffith took immediate action on Wednesday to confirm the promotions of 49 officers to the rank of Inspector after a series of delays.

These delays were initiated in December 2020, by a group of 29 Sergeants, including the Secretary of the Trinidad and Tobago Police Service Social Welfare Association, Ancil Forde, who filed an application for judicial review and was granted an injunction.

Each Officer received a personal letter from the Commissioner advising them of their appointment.
Commissioner wrote the following message to the newly appointed Inspectors.

To the newly promoted Inspectors.
I would like to congratulate you all on your promotion to the rank of Inspector , a rank that can be considered the backbone of the Trinidad & Tobago Police Service. It is my desire that you accept this promotion with all the responsibilities and expectations entrusted to you.

I would further like to personally apologize to each of you for the delay in this promotion process and the length of time it has taken from the commencement of process to this actual promotion. As you are aware we had actually convened this process before but it was unfortunately stopped on the very day it was supposed to happen by the issuance of an injunction from the court. This delay was totally out of my control as Commissioner, as I was obliged to respect the instruction of the court. I was however, always confident this day would have come as I believed then as I believe now that the injunction which was filed was ill conceived and a waste of everyone’s time.

I am sure you are aware that as the Commissioner of Police I strive to reward your efforts and to reduce the number of officers ‘acting’. I constantly seek to fill as many vacant positions as possible as soon as they become available.

I implore you as police officers to continue to serve the public and your colleagues with integrity and to not fall into the trap of seeking only your personal objectives even when those objectives are at the expense of colleagues. Such self serving actions are a cancer on this organization. Being ambitious is not only acceptable but as Commissioner I encourage it, however ones personal ambition cannot be at the expense of your colleagues especially when your personal quest has the potential to negatively impact your colleagues. Self serving actions can impact a colleague’s pension and/or gratuity and therefore can never be acceptable and must always be resisted. For failure to resist such myopic temptations can create a scenario similar to this one which almost led to some of you not receiving your much deserved promotion at the time it was due.

Be careful as you strive to be better and always remember only to do onto others as you will have them to do unto you.

Once again congratulations and I look forward to working with each and everyone one of you as we continue to transform the Trinidad and Tobago Police Service.

Marion Hall to collaborate with Shenseea 0