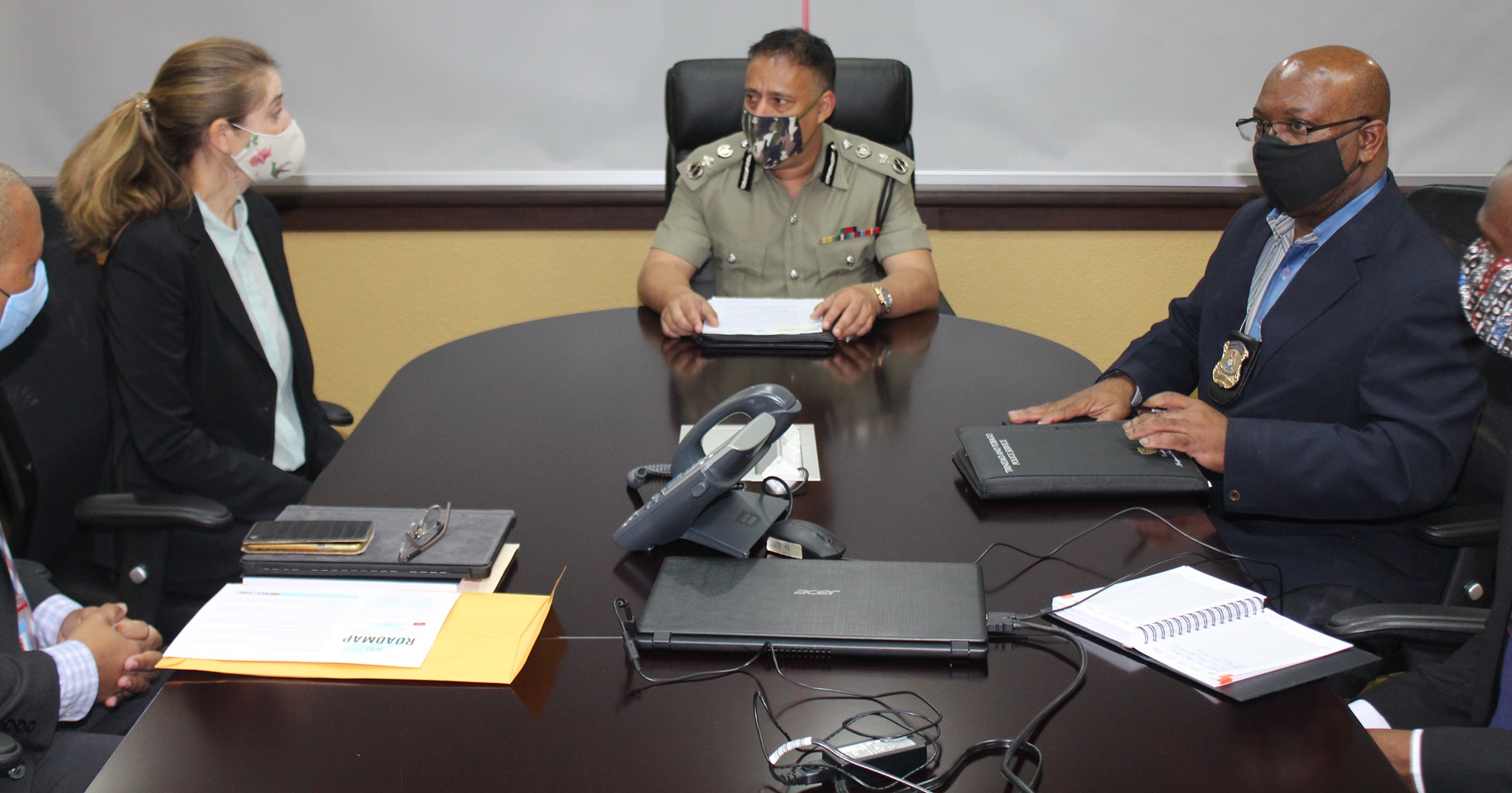 The United Nations Regional centre for Peace, Disarmament and Development in Latin America and the Caribbean will be introducing four new activities between January and March 2021 in the areas of forensic and ballistic training. Discussions centred on the next phase of technical assistance to the TTPS within the context of reducing the illicit proliferation of firearms and ammunition as outlined in the Roadmap for Implementing the Caribbean Priority Actions Plan.

High Commissioner Cross said her presence at the meeting was an indication of the importance of this programme and said that she has noted the advancements of the TTPS under Commissioner Griffith’s leadership during her short time in Trinidad and Tobago. 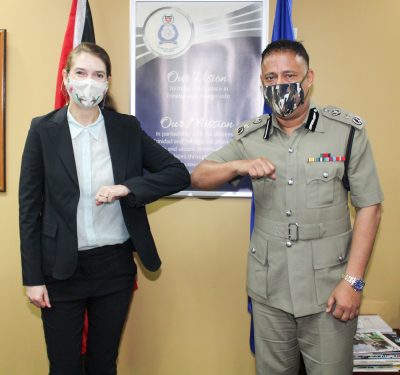 Commissioner Griffith commented that these projects were in line with his strategies and expressed his desire to establish a forensic facility exclusively for the TTPS.

This facility would be able to perform DNA tests and use available advance technology that would assist in solving crimes and bringing perpetrators to justice in a more expedient manner. The TTPS introduced a programme at the Police Academy in June 2020 to train officers in the area of ballistics, these officers are due to graduate shortly.