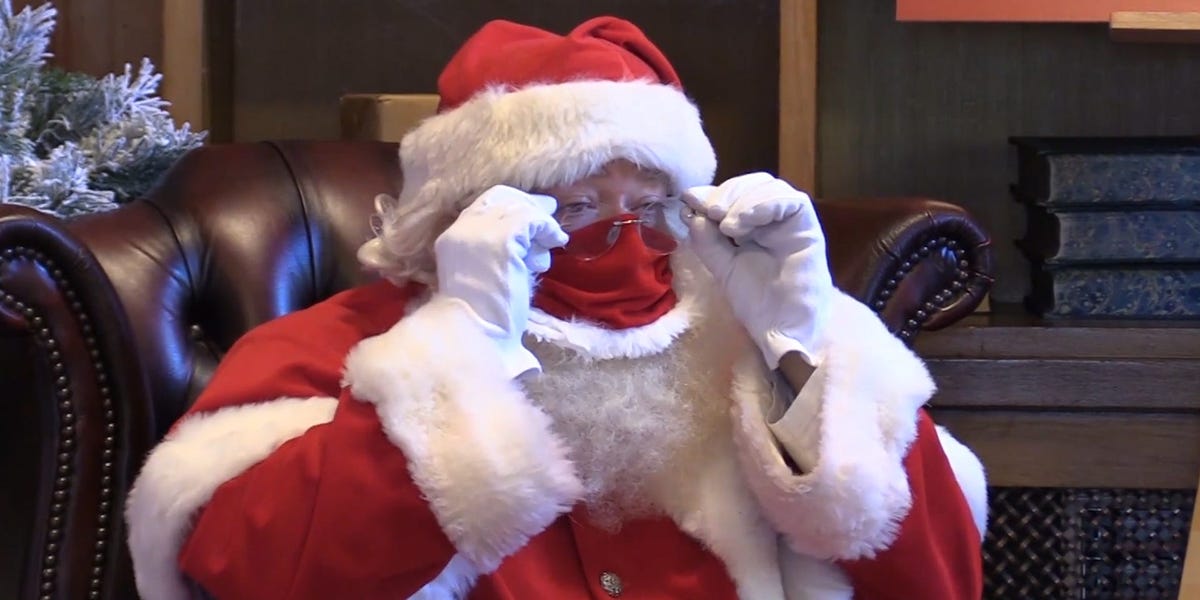 Police Commissioner Garry Griffith has shown that he does have a humorous side.

In a light-hearted message to his social media page this morning, Griffith addressed all local units, announcing to them that the Parliament in Ireland has considered and recognised Santa as an essential worker, hence giving him full clearance to be free of all Covid-19 restrictions.

Hopefully, Griffith said, the same would be approved in Trinidad and Tobago, and Santa would be given similar full clearance by the Health Minister and Chief Medical Officer, via amendments in the next Public Health Ordinance Regulations.

This, he said, would definitely avoid any embarrassment to Santa by the Police.

Griffith said it is also to be confirmed, but hopefully expected, that he would be exempted the seven-day quarantine period, prior to 24th December. It is also expected that an exemption would be given for him not to be Covid tested prior to entry, as it would be impractical for the poor guy to take over 200 Covid tests in one night upon touchdown in every country that night.

Griffith said “He would be provided with an exemption certificate, so if held in a road block, it would be shown and he can be allowed to proceed. Let us be kind and courteous to our guest.”

“To note however, especially in Northern and Tobago Divisions, whereby intelligence has revealed that he intends to use air travel, the exemption for Santa to be free of Covid restrictions, may not include the use of reindeer, which if as intelligence has revealed, may number 10, and would indeed be in breach of the Covid regulations, as it would be an assembly of more than 10, Santa included.”

“Unless a waiver of this restriction is also given for this, we must act in accordance with the law.”

However, rather than fine Santa and the reindeer, if held, simply ask him to continue his duty on Christmas Eve, but he must leave one reindeer behind, so the number would be less than 10.

“Most probably it would be Dasher. He can be housed at the Mounted and Canine Branch until Santa’s departure, whereby, he can then be released from custody, to re-join the other 9.

The top CoP closed by saying: “Please also note, that even though Santa may be given clearance of certain restrictions, and there would be few restrictions when he enters private property, however, if he is found in a Zesser party or at wedding in a public place on Christmas Eve, the Police would be obliged to act in accordance with the law.
Please be guided accordingly.