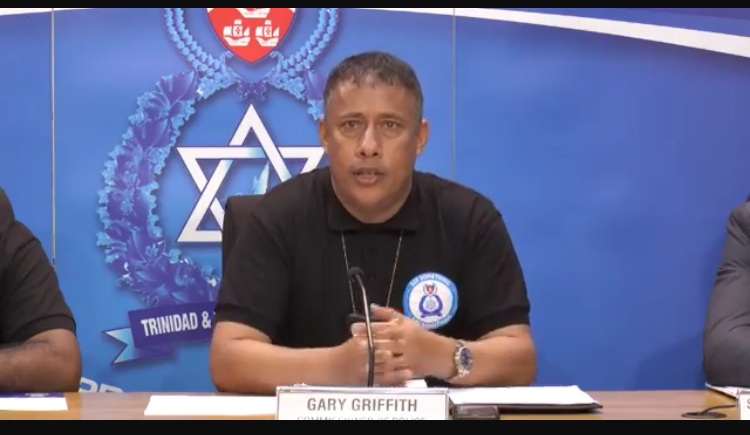 Police Commissioner Gary Griffith is calling on persons to understand the importance of the proposed amendments to the Bail Bill.

National Security Minister Stuart Young revealed in Parliament yesterday that the police have seized 841 illegal firearms for the year to date. Young was speaking in the Senate on Tuesday during a debate on the Bail (Amendment)(No.2) Bill, 2019. The amendments would see any­one found in pos­ses­sion of ar­tillery or au­to­mat­ic firearms, grenade, bombs or oth­er sim­i­lar mis­siles, de­nied bail to 120 days.

Despite Minister Young’s pleas for support from the Senate, at least 1 Independent Senator, Attorney Sophia Chote, has plainly said she will not support the bill.

Ms. Chote said the Amendments attempted to circumvent the law as the Bail Bill already currently allows for the prosecution to ask for bail to be revoked or that conditions be placed on the bail.

Commissioner Gary Griffith has since said said lawmakers and politicians don’t seem to understand the importance of addressing this matter. He explained that anyone in possession of automatic weapons can be equated to a terrorist.