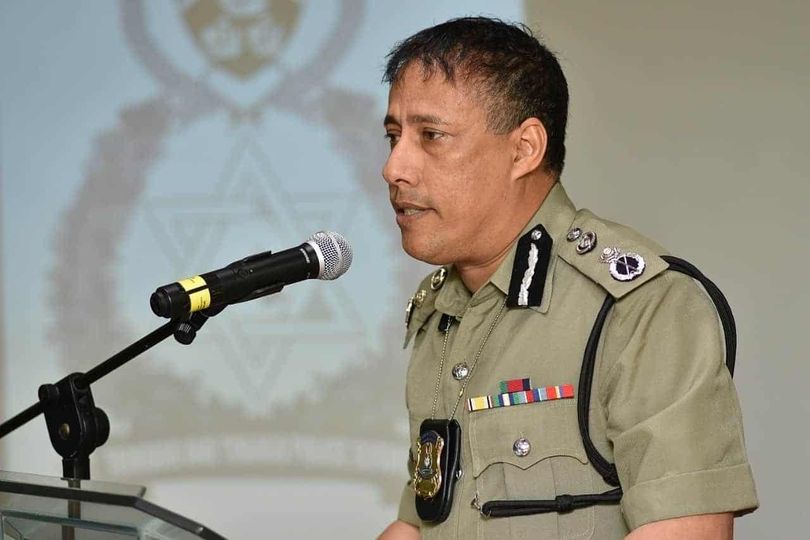 Commissioner of Police, Gary Griffith, is advising the public to ignore social media posts which are inaccurate and which can cause unnecessary panic among the citizens of Trinidad and Tobago.

The CoP has taken note of three recent instances where these so-called anonymous social media security sources posted inaccurate information, via WhatsApp and videos.
In the first instance, there was a video posted which showed illegal immigrants running onto the shore, saying it could have been Los Iros, Moruga, Cedros and Icacos. It turned out to be nationals of the Dominican Republic entering Puerto Rico.

In the second instance, social media was abuzz with information that the Prime Minister was going to implement a State of Emergency/Curfew long before he hosted his media conference on May 3rd. This turned out to be false.

Commissioner Griffith says these three incidents could have the effect of creating fear among the population and causing panic buying across the country. The CoP says this would cause the officers of the TTPS to respond to unnecessary matters when they could have been performing their normal activities.

Disney Plus coming in December to compete with Netflix 0