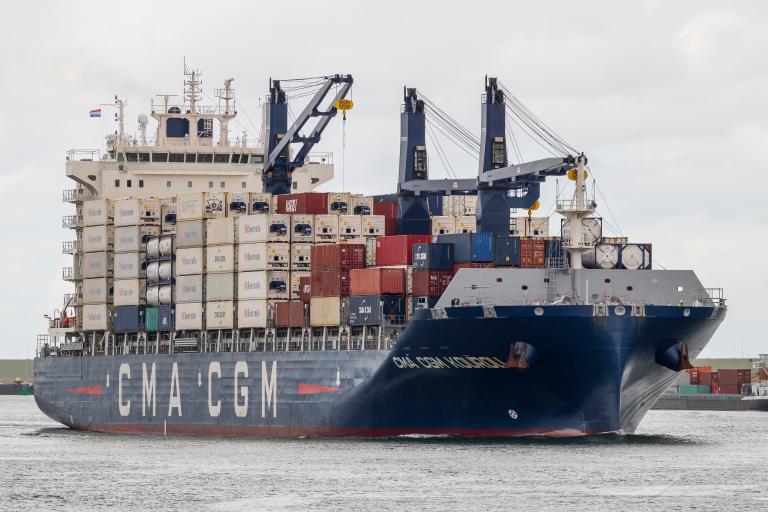 A loss of power is said to be the cause of an accident at the Port of Port of Spain on Saturday, where a Cyprus registered container ship crashed into a pier at the Port.

Works and Transport Minister, Rohan Sinanan, said he had not yet received a full report on the incident, but according to the unofficial report, the vessel CMA CGM KOUROU, lost power during its approach to the port around 1am, causing it to collide with the pier. 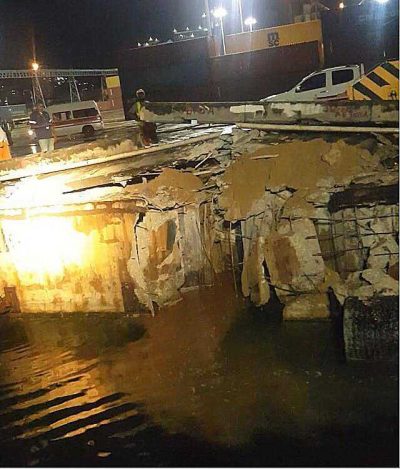 No one was injured in the incident.

The vessel is owned by French container transportation and shipping company, CMA CGM.

According to a Guardian report, Sinanan said there was no damage to the crane at the pier and although it is an unfortunate incident, it is not uncommon.

He said the Port Authority would issue an official release today.