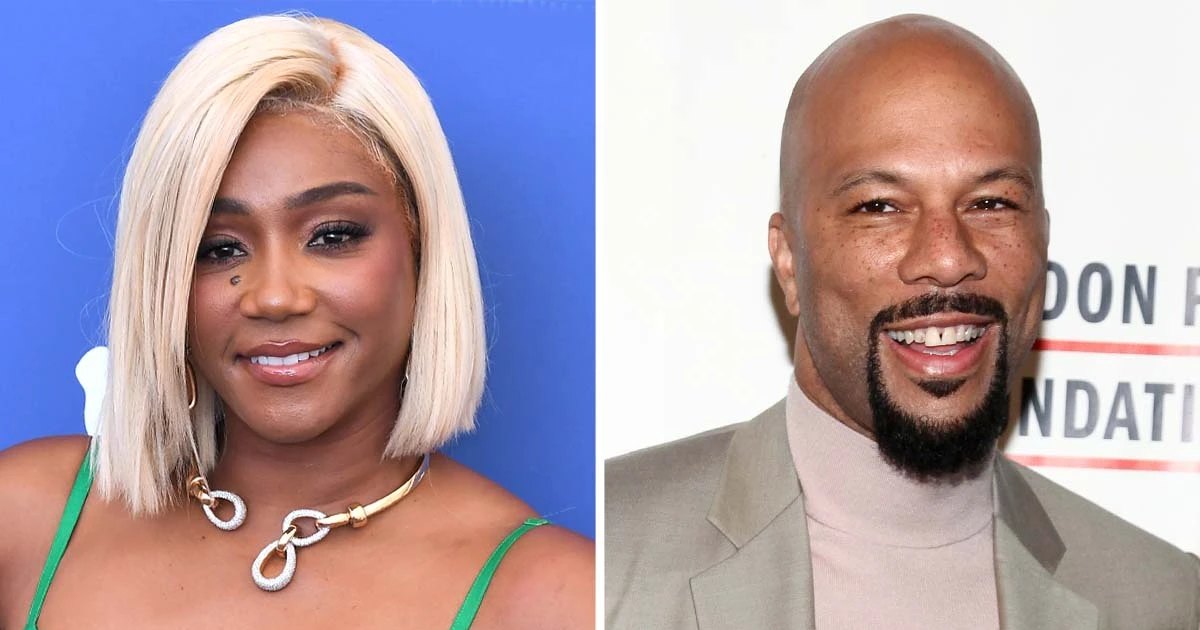 Common opens up about his split with Tiffany Haddish

Common recently discussed his split with Tiffany Haddish and the contributing factors that led to their “mutual” decision to part ways after more than a year together.

Before getting into their breakup on Hollywood Unlocked With Jason Lee Uncensored, Common spoke glowingly about Tiffany as a person, calling her “one of the best-hearted and most authentic and caring people that I’ve met in life.” He said those qualities “made me love her and be in love with her and want to be in a relationship with her and grow with her.”

Common told host Jason Lee that once he and Tiffany “got back on the move” and pursued their respective career interests, they weren’t able to put the necessary attention and effort into not only making their relationship work, but to build it even further. He is reportedly filming the Apple TV+ series Wool, starring Rebecca Ferguson, Rashida Jones, and Tim Robbins, while Tiffany’s in Atlanta on the set of Disney’s Haunted Mansion reboot with LaKeith Stanfield.

“It really didn’t allow for us to spend as much time and put as much energy into our relationship. I don’t think the love really dispersed… We weren’t feeding the relationship… Neither one of us is gonna stop. We both care about our crafts and what we do,” Common said, per People. “We care about love too and partnership, but I think the energy that has been put into our careers and continuing to want to do the things that we do for ourselves and for people.”

Common said he personally struggled to strike a balance between “feeding” the relationship and remaining focused on his career ambitions. He called the breakup “mutual” since both of them “don’t want to be one foot in, one foot out.”

“It’s not about anybody else or another relationship because that’s not where my heart and head is,” he continued. “It’s really honestly, it’s actually committing to so much work that we do. It’s hard when the other person is working just as much, to actually give time and love and nurture into the relationship.”