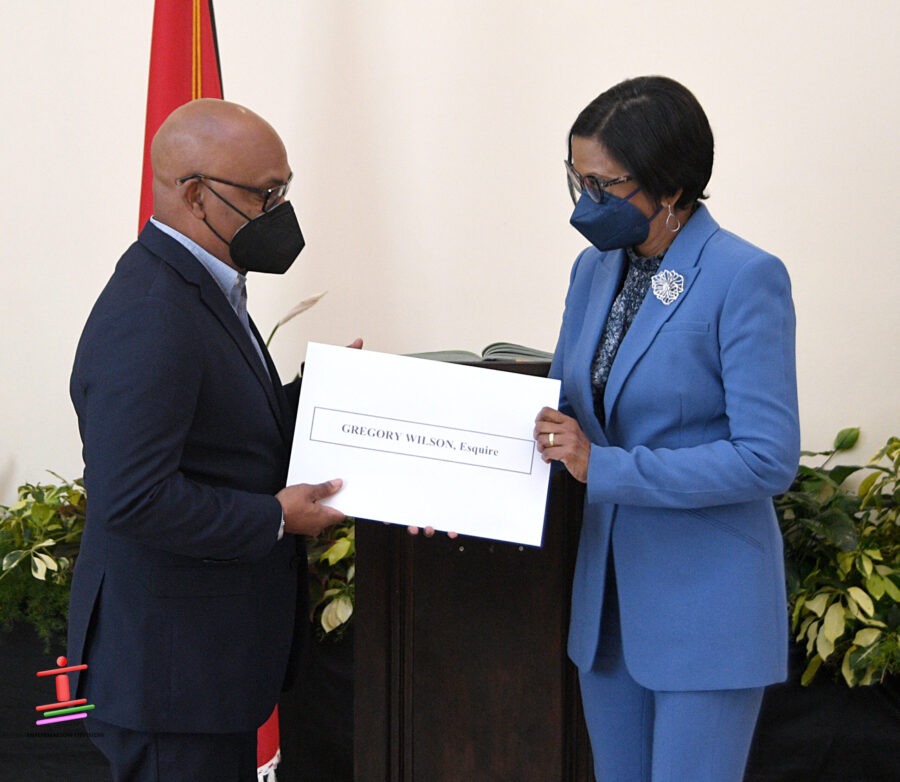 The commissioners appointed the newly formed Commission of Enquiry (CoE) into the deaths of four underwater divers in February, have given the assurance that they will be not be politically influenced in any way.

Morrison and Wilson received their instruments of appointment from Acting President Christine Kangaloo on Friday and are to examine and enquire into all of the circumstances which led to the tragic deaths of four employees of LMCS Limited – Fazal Kurban, Rishi Nagassar, Yusuf Henry and Kazim Ali Jr, which occurred on February 25 at facilities owned by Paria Fuel Trading Company Limited.

Maharaj said he is doing this on behalf of the State of Trinidad and Tobago. “I took this appointment because I believe I have a duty to assist the State and the State is totally different to any political party. The people constitute the State in effect… I am basically like the lawyer on behalf of the people of T&T in this enquiry.”

The commission is expected to submit a report to President Paula-Mae Weekes six months from the first date of procedural hearing which Morrison expects will take place in August.

Morrison also said in due course the Commission might consider legal representation for the families of the divers which was not ultimately a matter for the CoE alone but also a matter for the State.