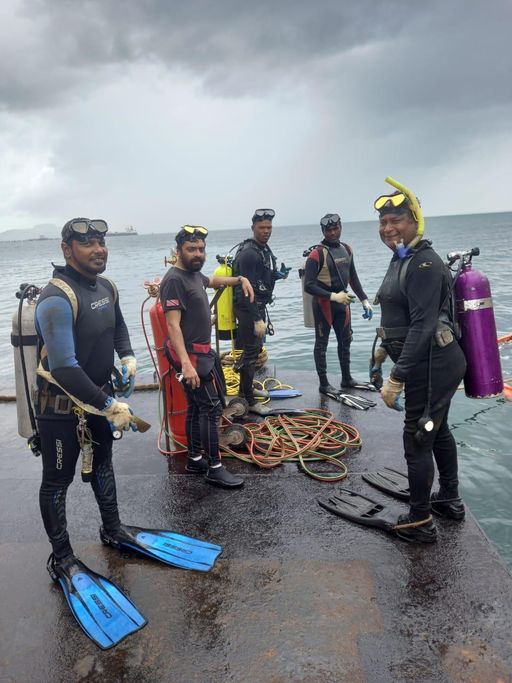 Prime Minister Dr Keith Rowley also announced last evening that he will scrap the 5 man committee that would have investigated the Paria incident which resulted in the death of 4 divers.

His decision comes after former Energy Chamber head Eugene Tiah stepped down from the committee after the Opposition noted his links with various members of the PNM and said his presence could taint the investigation.

Dr Rowley added that the multi-national companies involved in the committee were backing out as well.

He revealed the committee will be instead be replaced by a Commission of Enquiry.