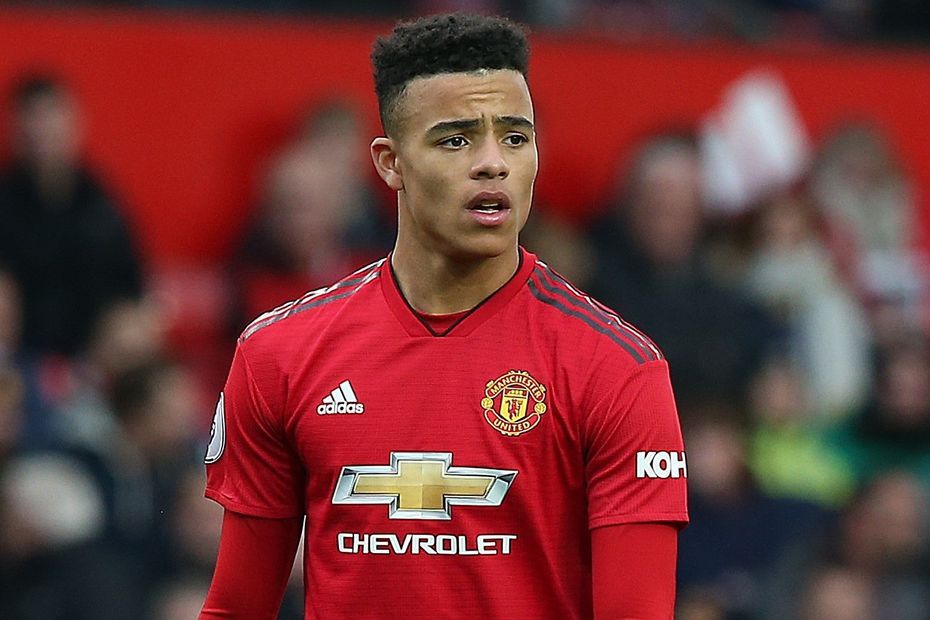 The former Red Devils striker believes that the young English prodigy is unfairly criticized across the Channel and calls for more indulgence.

Mason Greenwood has been unfairly hunted down after breaking rules related to the coronavirus pandemic while on duty in England, according to Andy Cole, who says the Manchester United star should be judged on his athletic ability. Prior to that, Greenwood had a superb hatch season at Old Trafford in 2019-20, scoring 17 goals in 49 appearances in all competitions, helping United to finish third in the Premier League and reach three cup semi-finals.

The 19-year-old earned a place in Gareth Southgate’s England squad but struggled to replicate his good performances. Indeed, he has only managed to score twice in his last eight outings for United, who have slipped to 14th place in the table, and been excluded from Ole Gunnar Solskjaer’s last team.

Greenwood has also made headlines since being fired from the Three Lions with Phil Foden in September, after being punished for breaking Covid-19 protocols at the team hotel. The teenager has come under heavy criticism following the incident and his attitude at club level has also been called into question, with Solskjaer being forced to deny reports that the striker has been regularly late to training. A particularly delicate period for the player.

Cole doesn’t think Greenwood deserves such a close scrutiny at his age and has called on the media to qualify their comments so he can focus on getting back to his best on the pitch. “He’s a star in the making. One hundred percent”,the United legend told the Daily Mirror.