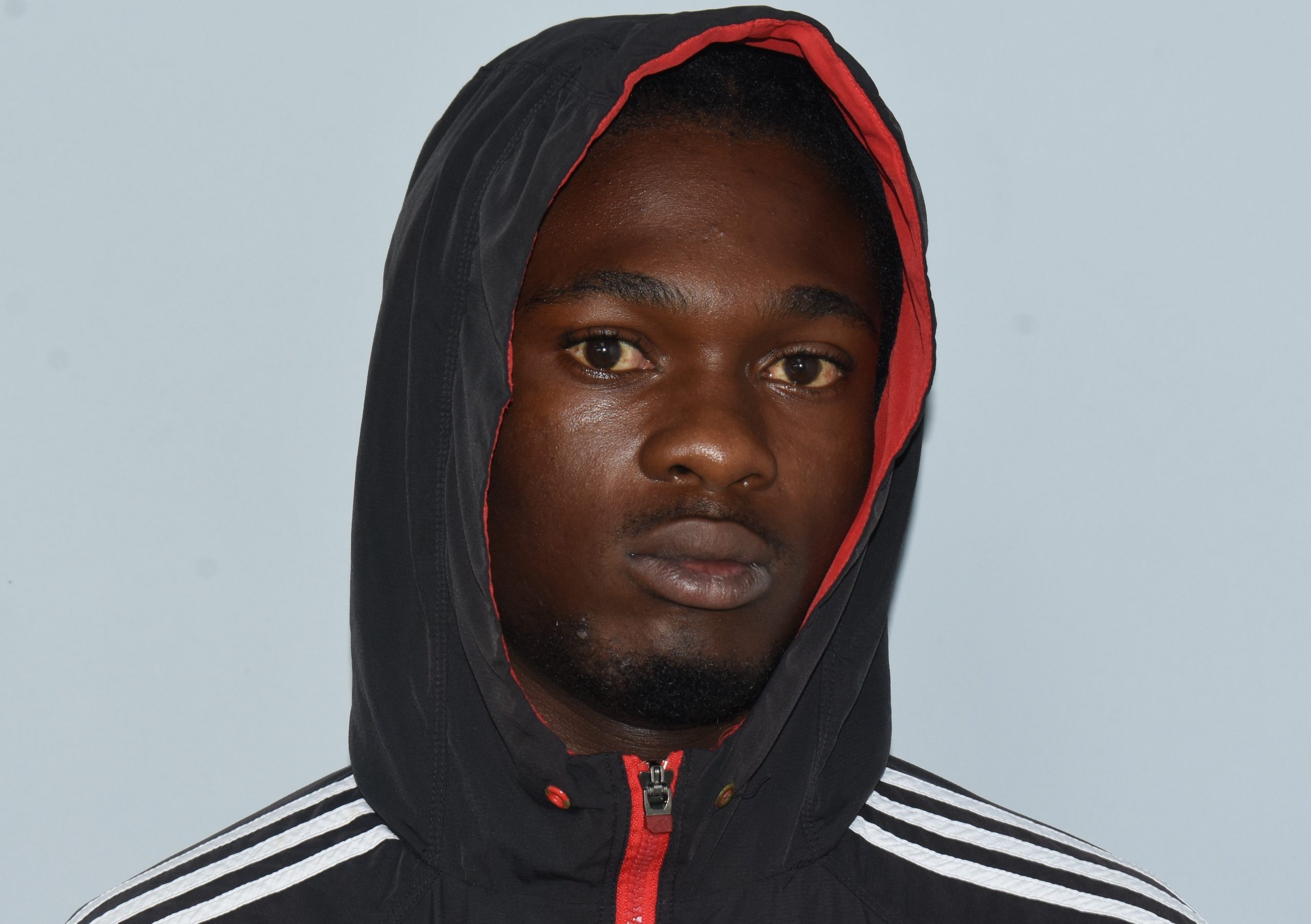 Cocorite Man To Appear In Court, Charged With Murder

A Cocorite man is expected to appear before a Port-of-Spain Magistrate today, charged with the murder of David Figueira, which occurred on Tuesday, November 9th.

ELIJAWA LOGAN, aka ‘Miz’ and ‘Mystery’, 22, of Harding Place, also faces charges of possession of firearm, possession of ammunition and attempted shooting with intent.

Figueira, 32, of Hillside Avenue, Cascade, was with a group of persons in the Cocorite area at around 12:35 pm, on November 9th when they were allegedly attacked by two men.

The Cascade man then attempted to pursue one of his attackers, but was approached by a third man who was armed with a gun.

The victim was shot multiple times and died at the scene. The gunman then allegedly attempted to shoot another man, but this proved futile. The assailants then escaped.

The TTPS reports that investigations were launched into the incident and the trio was arrested by officers of the Western Division Task Force, on Friday, November 12th.

GORTT looking forward to working with Biden and Harris 0