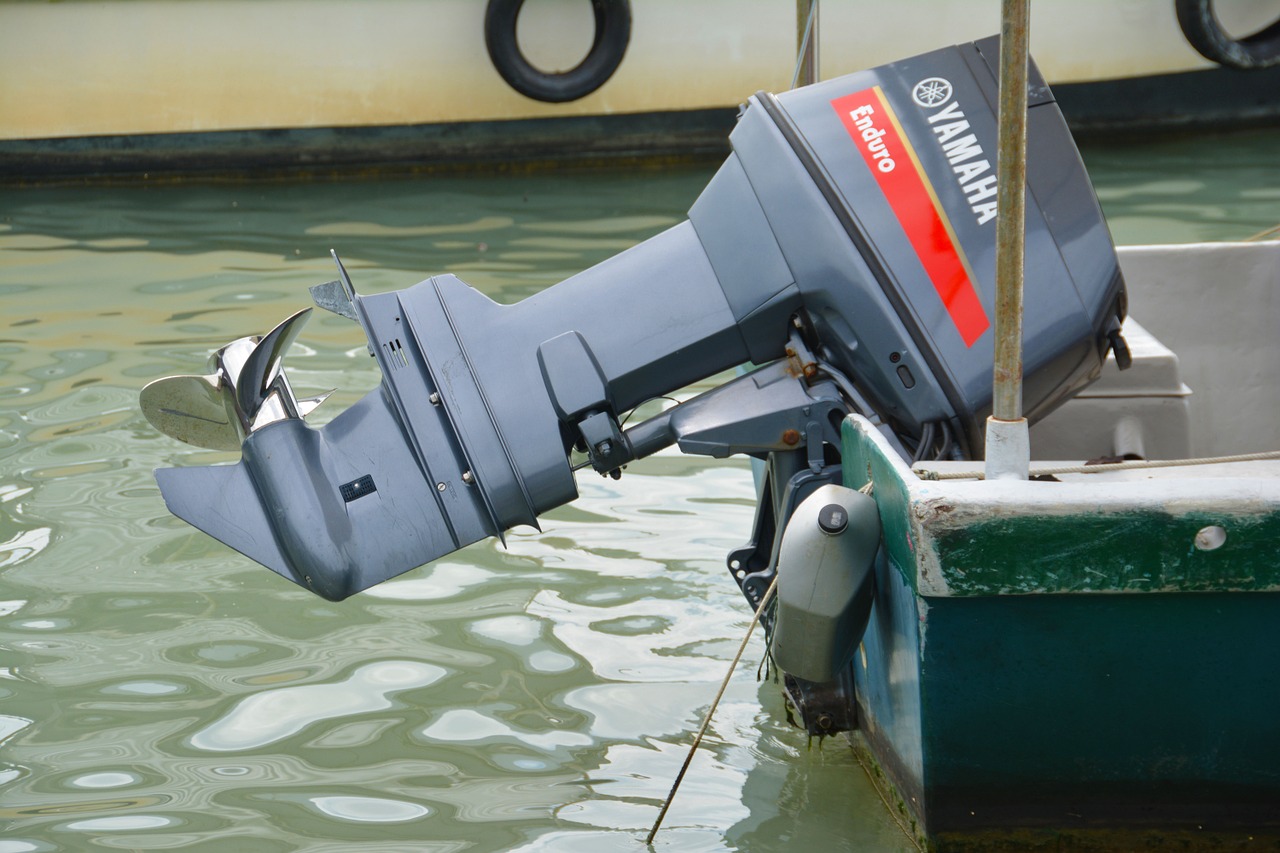 Corporate secretary of Fishermen and Friends of the Sea (FFOS), Gary Aboud, is offering a $10,000 reward for any information leading to the recovery of four engines, which were stolen on Saturday from the Cocorite Fishing Centre.

Fisherfolk at the centre, who are members of the Cocorite Fish Market Association, reported that around 5 am on Saturday, fishermen went to the Cocorite Fishing Centre and found four boats missing.

The coast guard and other fishermen found the boats drifting in the Gulf of Paria with engines and other equipment like ice boxes, ropes and anchors missing.

Aboud said: “As we write, these engines are on the move. It is believed that the engines have been offloaded in south Trinidad and FFOS are appealing to all seamen and coastal stakeholders to be on high alert and on the lookout for these engines. There are two 75Hp Yamaha Engines, a 40x Yamaha engine and a 48Hp Yamaha engine.”

The association’s president, Anthony “Morgan” Jackson is appealing with government to take action to help stop the continued theft at the Cocorite Fishing Centre and the robbery of its fishermen.

According to Jackson, members lost 14 boats and engines over the past year, and despite numeerous reports to the police and Coast Guard, nothing has been done.