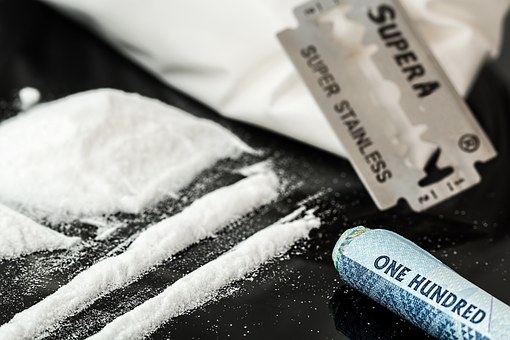 Cocaine worth over $3 million was seized by officers during an anti-crime exercise in Couva on Friday.

The drugs were wrapped in eight individual packages weighing a total of 8.27 kilograms. The drugs has an estimated street value of TT $3,842, 108.16.

No one has yet been arrested.