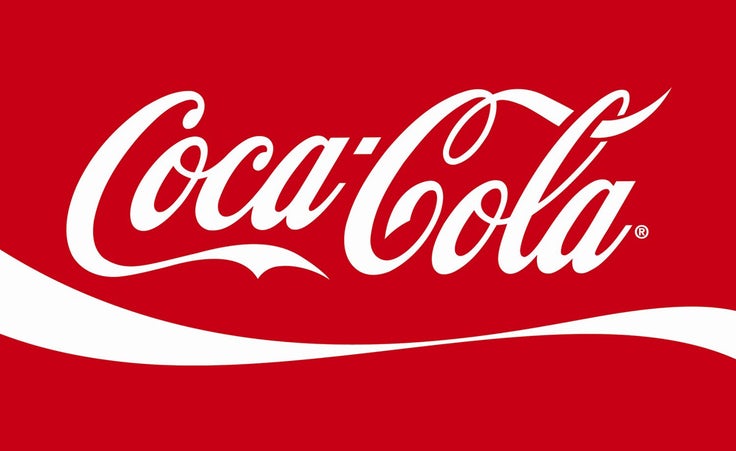 COCA-COLA PROVIDES US$200,000 IN HUMANITARIAN AID TO ST. VINCENT & THE GRENADINES

The Coca-Cola Company, the Coca-Cola Foundation, and CC1 Companies along with KOSCAB Coca-Cola and Caribbean Bottlers (Trinidad & Tobago) Limited (CBTTL), regional Coca-Cola bottlers, joined forces last week to bring critical disaster relief to the residents of St. Vincent & the Grenadines, following the recent violent eruptions of La Soufriere volcano.  In partnership with the St. Vincent Red Cross, the Coca-Cola system is coordinating the donation of $200,000 USD in humanitarian aid to the island’s residents.

The donation includes thousands of cases of water and other beverages, rice, coffee, canned foods, hand sanitizer, generators, and personal protective equipment including KN95 masks.  This aid was organized by the Coca-Cola bottling operations in St. Vincent & the Grenadines, Barbados, Grenada, Trinidad & Tobago, and Puerto Rico for distribution by the local Red Cross.  Additional relief efforts by CC1 Companies and Coca-Cola Puerto Rico Bottlers in Puerto Rico continue this week.  As part of the humanitarian aid, The Coca-Cola Foundation announced the award of $75,000 USD to the St. Vincent Red Cross last week.  The St. Vincent team for KOSCAB Coca-Cola continue to work with the local Red Cross leadership on distributing supplies to residents in the most affected areas.

Dora James, Director, St. Vincent Red Cross, stated, “We are deeply grateful to the many companies and partners supporting us during this crisis.  While our families are losing homes and businesses and being exposed to highly dangerous environmental conditions, this outpouring of support and aid helps us to move forward and emerge a stronger, more resilient St. Vincent.”

Andre Thomas, General Manager of KOSCAB Coca-Cola, noted that the company would continue identifying emergency needs in St. Vincent and work with partners to secure additional support for families and individuals in St. Vincent. “As communities that have witnessed the horrific damage created by natural disasters, our hearts go out to the citizens of St. Vincent and the Grenadines who are suffering in their lives because of the recent catastrophe,” stated Thomas.

Jillian Stephens-Borely, Human Resource & Corporate Affairs Director of CBTT Limited, added, “We are committed to helping the people of St. Vincent today and into the future, as we collectively focus on immediate assistance as well as long-term recovery of St. Vincent.”