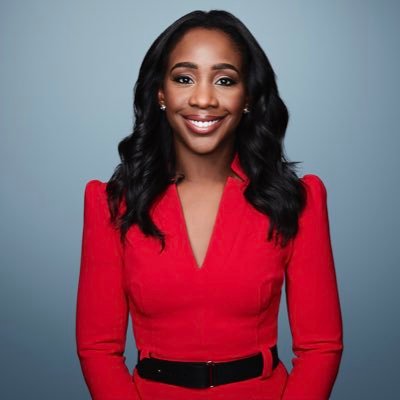 CNN’s Abby Phillip who has roots in T&T says Donald Trump is ‘trying to take the U.S down with him’

Abby Phillip joined CNN in 2016 and covers the Trump Administration.

Before CNN she worked at the Washington Post, where her roles included national political reporting and general assignments.

She was born to Trinidadian parents, June C. Phillip and Carlos W. Phillip, and grew up in Bowie, Maryland. Phillip later attended and graduated from Harvard University in 2010 with a degree in government.

Phillip began her journalism career as a White House reporter and blogger for POLITICO covering campaign finance issues and lobbying.

She also worked at ABC News, where she was an ABC News Fellow as well as a digital reporter in New York City.

Trump is shaving Biden's advantage but by much less in this latest wave of votes. https://t.co/FDvLR62cWx

“And beyond being completely selfish, it also is just wrong. And as you said, where’s the intervention? I don’t know where it is. And it probably should have happened months ago, because as you said, Dana, he already told us he was going to do this. He’s already said months ago, ‘The only way I could lose this election is if there were widespread massive fraud,’ which we knew was not going to happen.

Watch Abby in action below –

TTMA in favour of new trade measures on cement industry 0