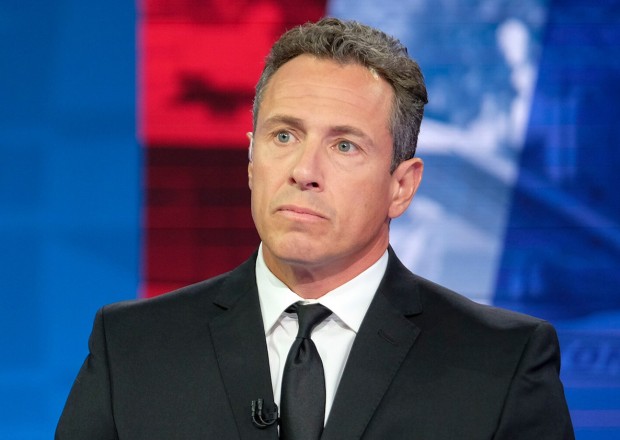 US anchor Chris Cuomo has been fired by CNN for help he gave his brother, ex-New York governor Andrew Cuomo, while he was battling harassment allegations.

The decision came after CNN said additional information had emerged over the extent of Chris Cuomo’s involvement in his older brother’s defence.

Andrew Cuomo resigned in August after prosecutors said he had harassed staff.

Chris Cuomo, 51, said in a statement that he was disappointed and it was “not how I want my time at CNN to end”.

He had worked for the network since 2013 and became one of its most recognisable news presenters, most recently leading CNN’s coverage of the 2020 US presidential election. 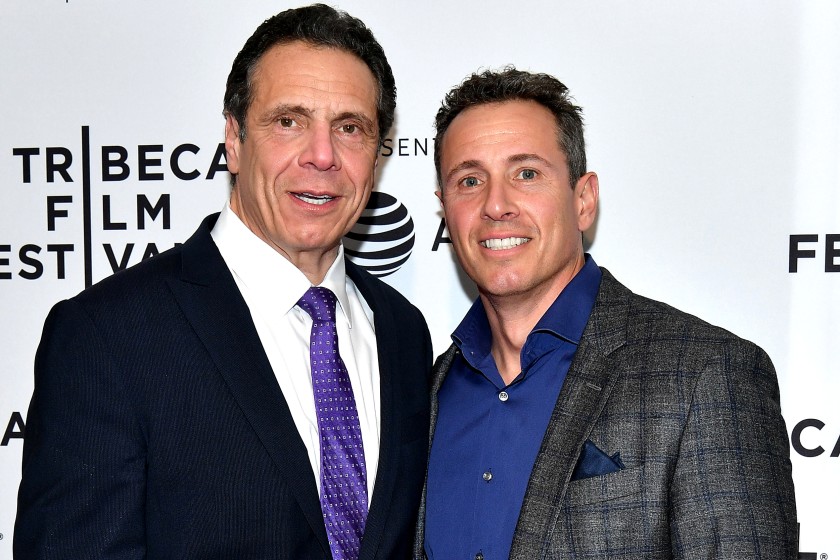 A CNN statement said that a “respected law firm” had been hired to investigate Chris Cuomo’s efforts to help his politician brother fight allegations of sexual harassment. But while that review was happening, “new information has come to light” leading to the network terminating his contract, “effective immediately”.

Chris Cuomo had already been suspended by CNN on Tuesday after the extent of his behind-the-scenes efforts to help with the scandal were revealed.

At that time, the network said that while it “appreciated the unique position [Chris Cuomo] was in and understood his need to put family first and job second”, the advice he offered to his brother was a breach of journalistic ethics.

Documents released by New York Attorney General Letitia James on Monday showed that the younger Cuomo continuously pressed the governor’s staff to let him play a larger role in his brother’s defence.

“You need to trust me,” he texted Melissa DeRosa, his brother’s secretary, in March, adding: “We are making mistakes we can’t afford.”

He also pledged to contact other US media outlets to try and learn of other allegations that were forthcoming.

In a staff email seen by the New York Times, CNN’s President Jeff Zucker said: “It goes without saying that these decisions are not easy, and there are a lot of complex factors involved.”

The star anchor’s dismissal will raise serious questions about journalistic standards in the US. CNN’s media correspondent Brian Stelter said that “viewers need to be able to trust what they’re hearing here on television when we’re covering a sensitive story, even if it involves the family member of a colleague”.

The Cuomo family has long been one of the most dominant dynasties in US politics. Andrew Cuomo was elected to three successive terms as New York governor and their father Mario led the state for over a decade between 1983 and 1994.

Prior to his resignation in October, Andrew Cuomo was a leading political figure, before after an investigation conducted by his own Attorney General concluded that he had sexually harassed and groped 11 women working for him.

Loading...
Newer Post
New drivers’ permits to be issued in a bid to stop fraudsters
Older Post
EBC assures new data technology system for THA election is not a form of tampering