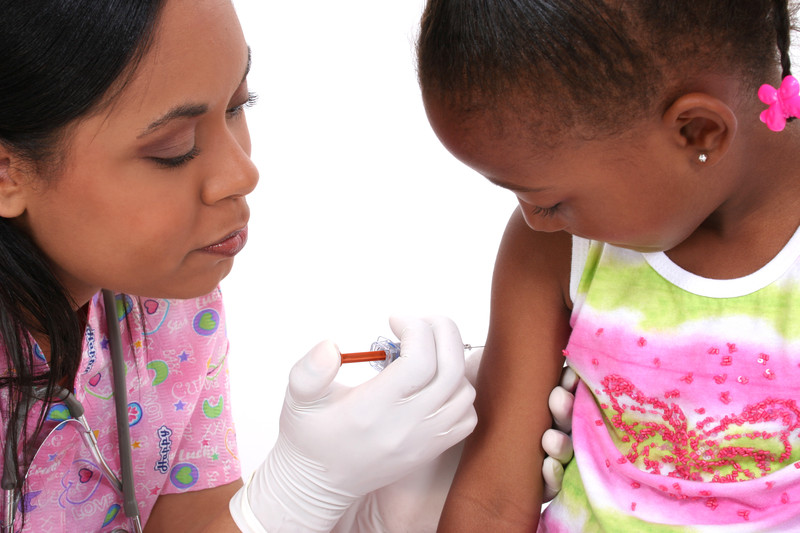 CMO reiterates appeal for children to get immunised

Chief Medical Officer, Dr Roshan Parasram is again urging parents to make sure their children got the last inoculation in the MMR vaccine, as he said there has been a drop-off in the number of vaccines administered.

Dr Parasram said “It is something that is a preamble to physical school, as the proof has to be submitted to the schools. So what has happened this year, which is peculiar, people have delayed that immunisation knowing they wouldn’t have to physically go to school for that semester.

He said: “So we’re asking that you complete your immunisation schedule for that four-and-a-half year old, which is your final immunisation. We’re asking people to come in as quickly as they can and have that done even though there isn’t face-to-face school at this time.”

PAHO Director: Even if we find a vaccine, the virus will continue to spread 0

El Socorro man charged with murder and wounding with intent 0

Prison Commissioner pleased with efficient testing of over 200 inmates 0