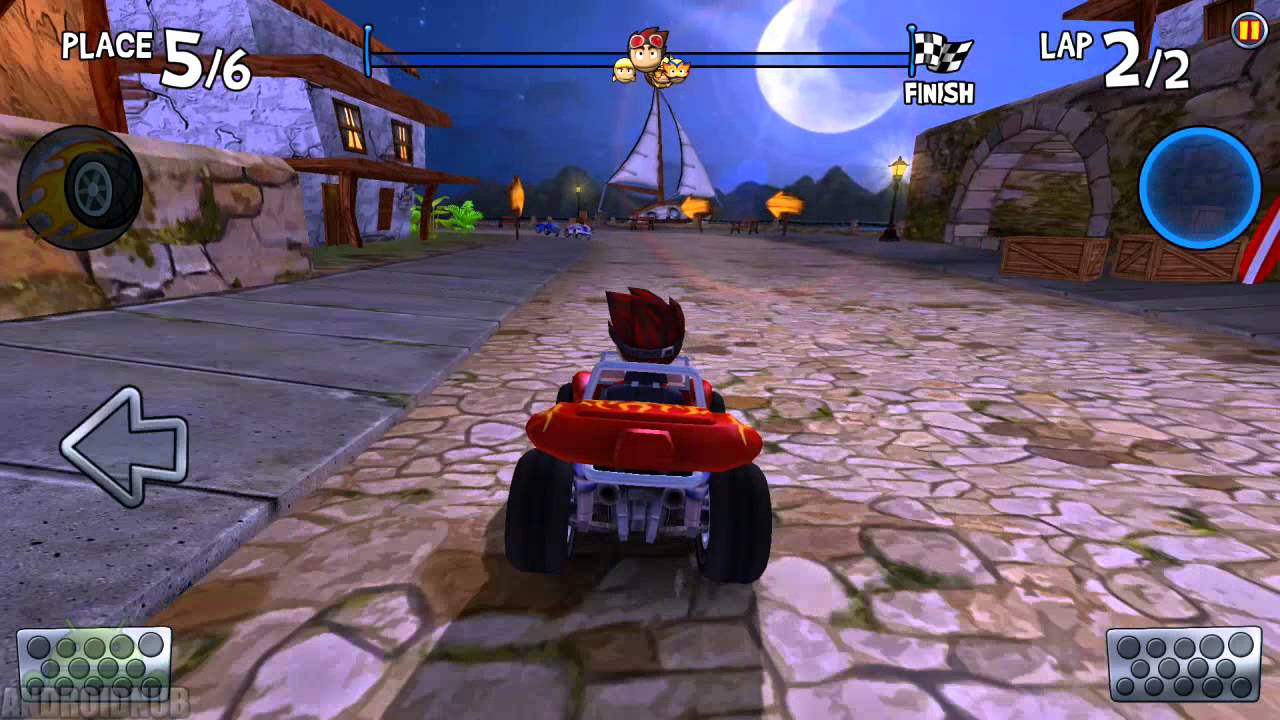 Cloud Gaming: Amazon In Dat Too?

0 22 November, 2019 4:31 pm
The cloud gaming market might see yet another competitor enter the space next year. Alongside Google, Sony, and Microsoft, Amazon is reportedly preparing to announce its method for streaming video games to various devices.

Amazon maybe planning its announcement for next year, according to two sources familiar with the plans. New recruitment and job openings have also pointed this direction, citing a “new initiative” in its Amazon Web Services team, which sources believe is involved in the gaming service.

Earlier this year, The Information reported that Amazon was working on a cloud gaming service. It seems likely that the online retail giant is eyeing the space, especially considering its acquisition of gaming pillars like Twitch.

Amazon has had a spotty history when it comes to video games. Amazon Game Studios laid off employees last E3, and the studios don’t have much to show, even cancelling projects like Breakaway. The big bet on the content side seems to be its Lord of the Rings MMO, billed as a “AAA” experience made in partnership with Athlon Games.

Getting into cloud gaming won’t be smooth sailing, either. Sony’s PlayStation Now has been steadily running for a while and Microsoft’s xCloud is in public preview. Google, meanwhile, has been struggling with launch of Stadia, its foray into cloud gaming. It’s still a fairly nascent scene, but even so, these tech giants are staking a claim for their respective platforms. If it takes off, nobody wants to be Blockbuster.

TTMA in favour of new trade measures on cement industry 0

Tropical Storm Enrique Forms Off the Coast of Mexico 0