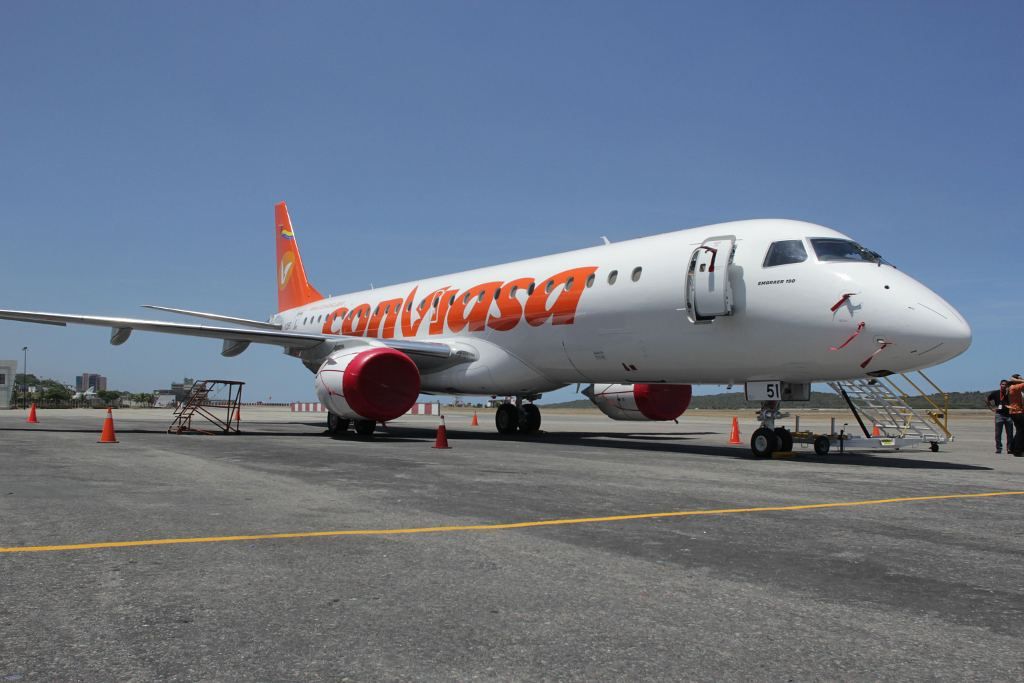 Clearance given for Venezuelan plane to repatriate nationals today

97 Venezuelan migrants who were left stranded at Piarco International last evening when their repatriation flight was cancelled, will be headed home this afternoon.

According to GML, Venezuela’s state-owned airline CONVIASA, which is under sanction by the United States, has been given an emergency clearance to land at Piarco.

They said the repatriation flight is scheduled to depart for Caracas at 2 pm.

The CONVIASA plane was denied clearance last evening by the ministry of national security.

The ministry said via a release that it granted preliminary approval for this repatriation exercise as it was seen as a humanitarian effort by the Government of Venezuela. All arrangements were made by Venezuela.

When the details were provided of the aircraft that the Venezuelan Government was proposing to use to repatriate approximately one hundred (100) Venezuelan nationals, it was discovered that the aircraft was amongst those sanctioned by the United States of America.

Unfortunately, in those circumstances, the Ministry of National Security could not grant approval for the aircraft to come to Trinidad and Tobago.

No need to hold candlelight vigil, turn up in Parliament – AG to Kamla 0