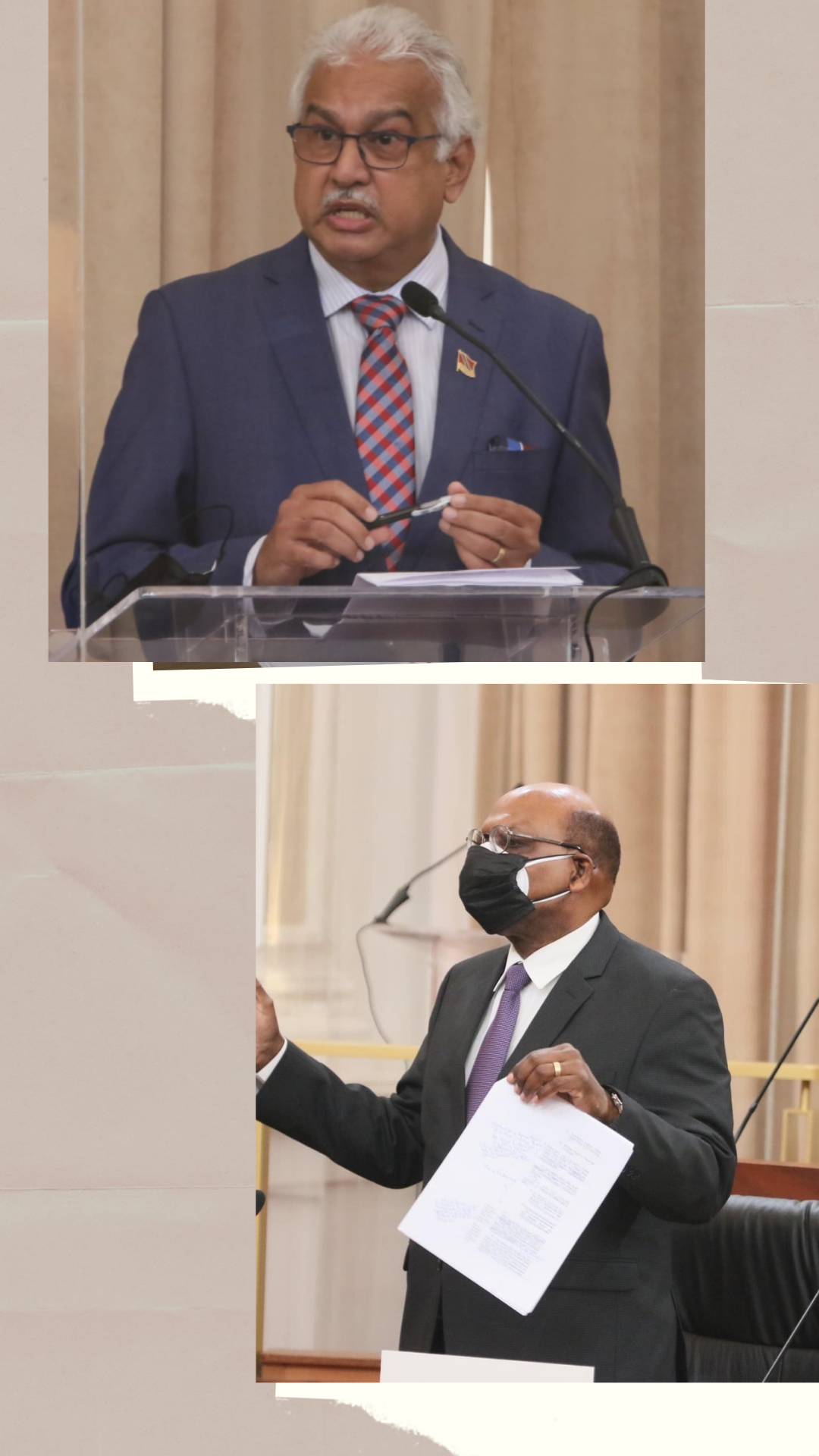 Clash over vaccines in Parliament: Deyalsingh vs Mark

A verbal clash between Minister of Health, Terrence Deyalsingh, and Opposition Senator, Wade Mark, over the national COVID-19 vaccination drive in the Senate today.

Minister Deyalsingh says the aim is to achieve herb immunity in Trinidad and Tobago by having about seven hundred thousand persons vaccinated.

Minister Deyalsingh listed the factors which will ensure the vaccination efforts are successful one of which is collaboration from the United National Congress.

However, Minister Deyalsingh’s response to the question Opposition Senator Mark made some strong remarks which caused the intervention of Senate President, Christine Kangaloo.