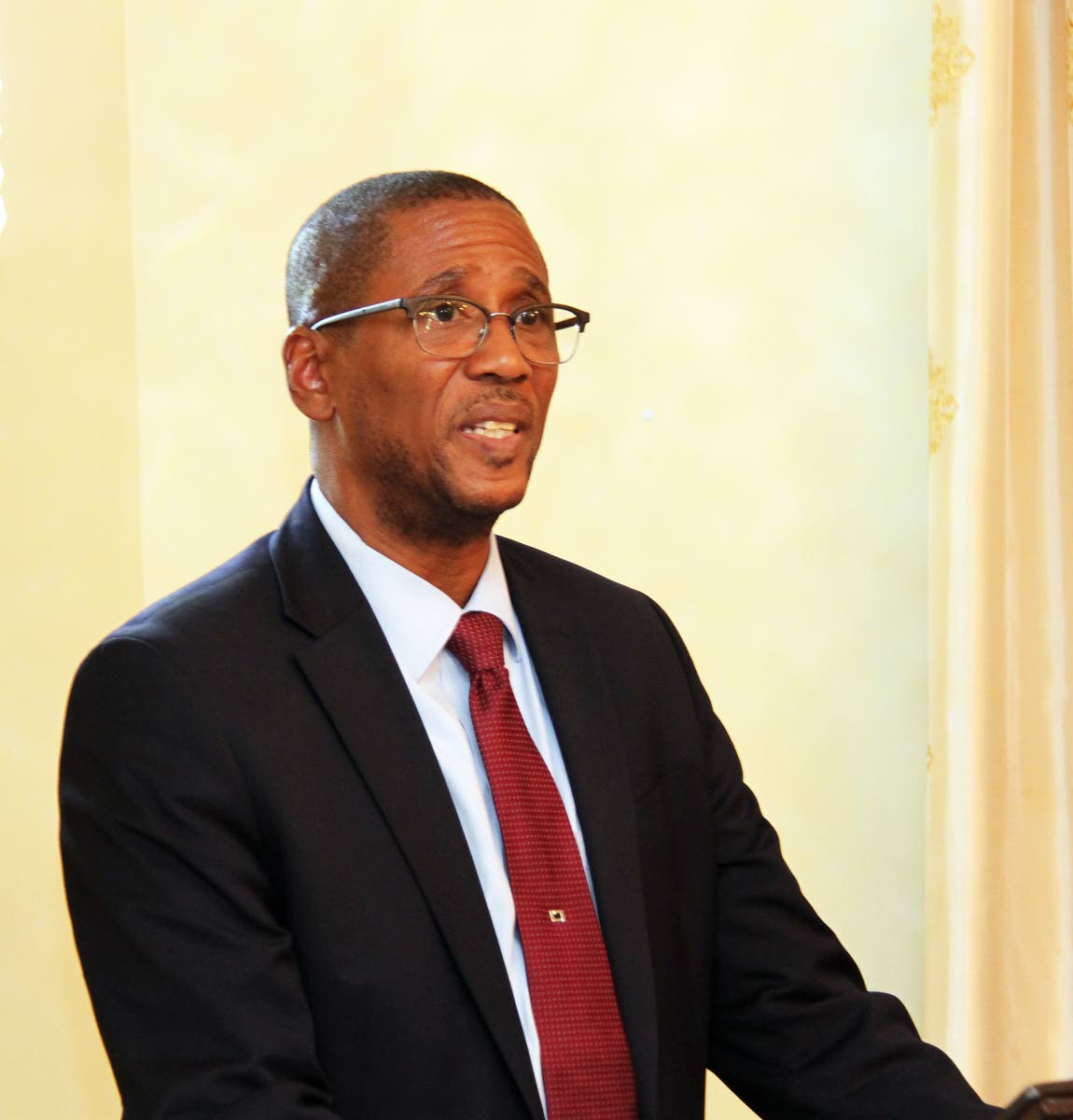 Chief Justice Ivor Archie will now have to take the witness box and cross-examined by attorneys representing former chief magistrate Marcia Ayers-Caesar in the legal claim she brought over her now controversial appointment as a High Court judge in 2017 which lasted only two weeks.

Five Law Lords at the Privy Council dismissed his appeal against the ruling of the a three-judge panel at the Court of Appeal in May.

The Law Lords agreed with the ruling of the Appeal Court in that testimonies including from the Chief Justice would assist in resolving the issues raised and conflicting accounts. They have also ruled to allow Ayers-Caesar to amend her claim based on the minutes of the JLSC meeting that led to her resignation.

The former chief magistrate is contending that she was pressured by Archie and the JLSC in April 2017 to resign from the position of High Court judge after being appointed to the position just two weeks before.

This final decision by the Law Lords in the Privy Council cannot be appealed again, with a date yet to be determined for Archie’s appearance on the witness stand.