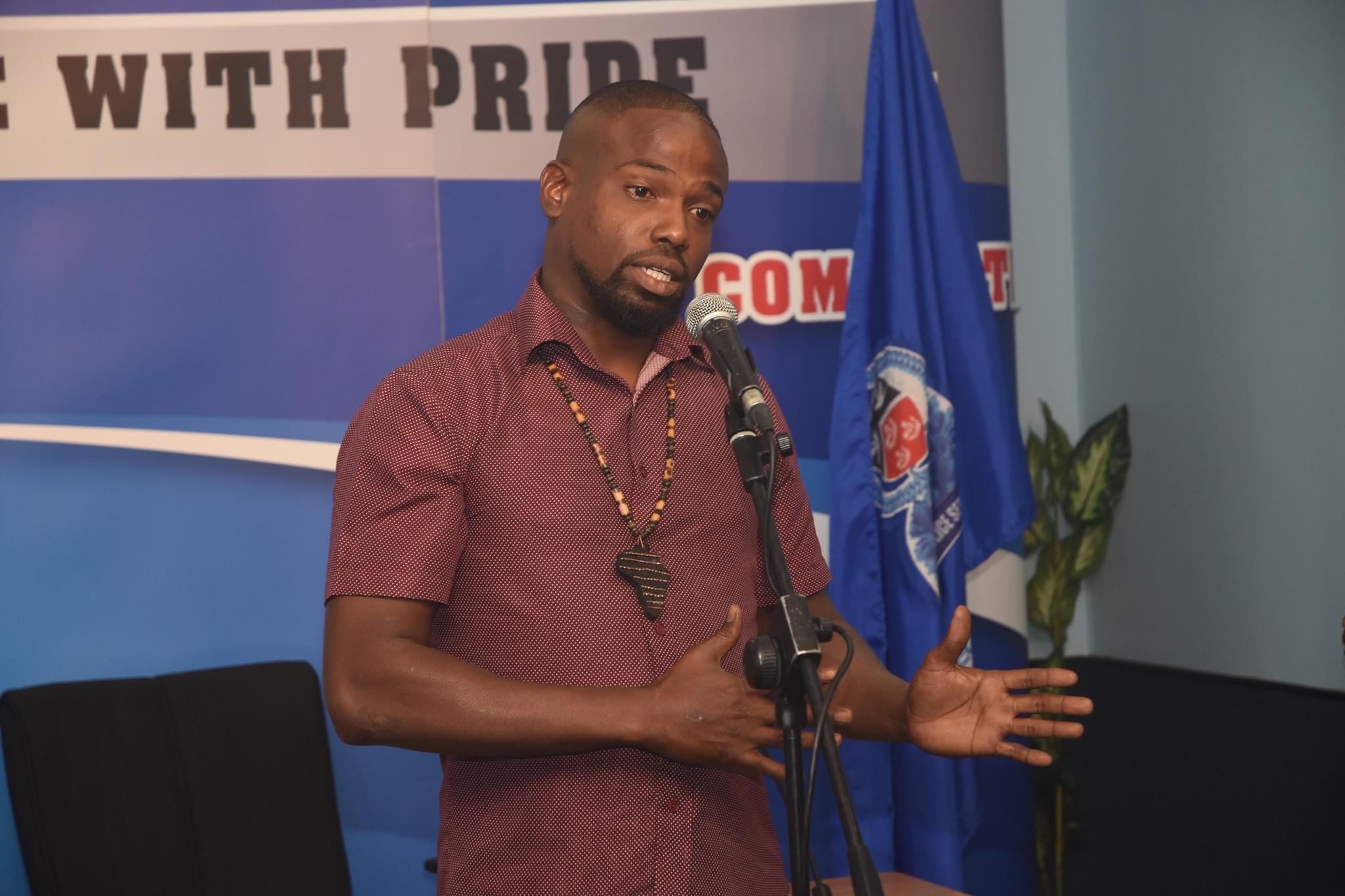 Civilian Kevon Neptune who saved a police officer’s life during a motorcycle accident in May 2020, claims he was assaulted by officers of the Gran Couva Police Station. 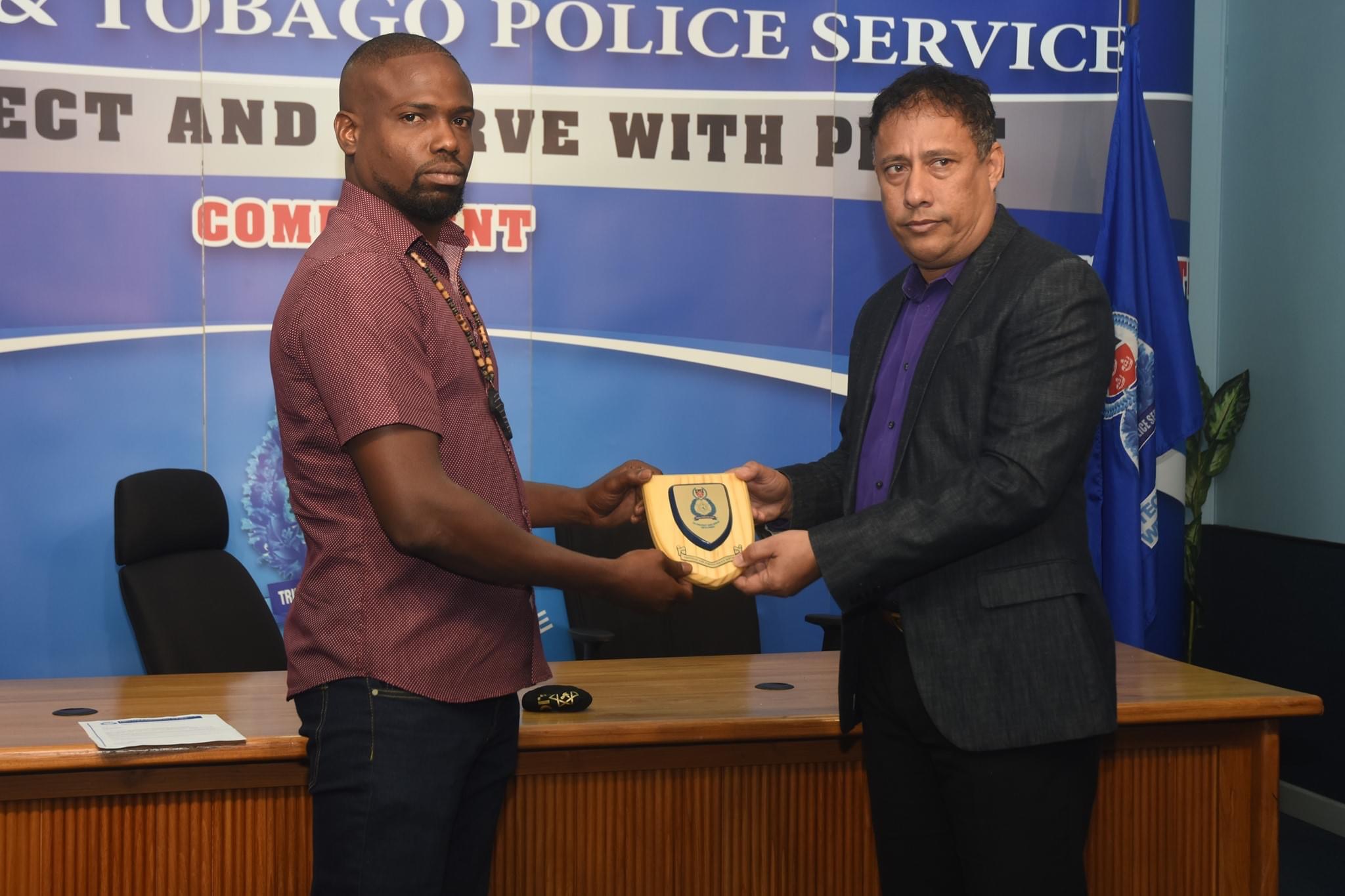 Commissioner of Police, Gary Griffith, presented Kevon Neptune with a letter of commendation and a plaque in May 2020.

Neptune wrote that he entered the police station to file a report on an incident involving a child, but was assaulted by police officers because he questioned one officer about him not wearing a mask.

He also claims he was sprayed with a fire extinguisher and then soaked with a water hose for about five minutes inside of a cell.

“Hey I’m Kevon Neptune the guy that got the award🥇 from Gary Griffith for saving the police officer that lost his leg in the motorcycle accident but two weeks ago Some police officers beat me advantage and lock me up then bang my head into a wall put me in a cell then sprayed me with a fire extinguisher before the brought a hose and soaked me for about five minutes in the cell.”

All because I asked the police officer to put on his mask while making a report at the Gran Couva police station. This is how it all started.”

Loading...
Newer Post
NLCB “out of place” for wanting to remain an essential service, says David Lee
Older Post
Thousands of Students Absent from School Amid COVID-19 in Jamaica