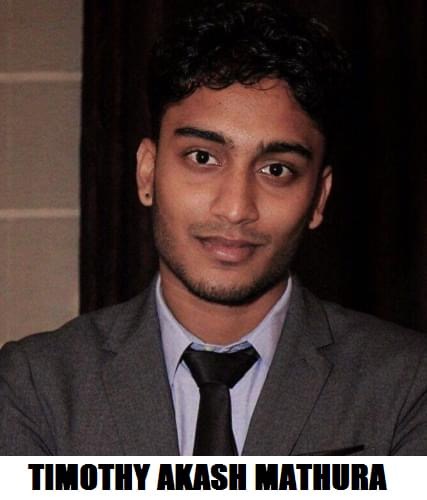 6.5 kilograms of marijuana was found in the apartment of a civil engineer on Monday afternoon.

Around 2 pm, officers of the North Eastern Division Task Force, acting on a tip, went to an apartment at Evans Street, St Augustine, where 23-year-old civil engineer student Timothy Akash Mathura resides and found the drugs hidden in a plastic bag in the bedroom.

Mathura was on the premises at the time and was arrested.
The 6.5 kilograms of marijuana have an estimated street value of $65,000.

Mathura will appear before a Tunapuna Magistrate today charged with marijuana trafficking.